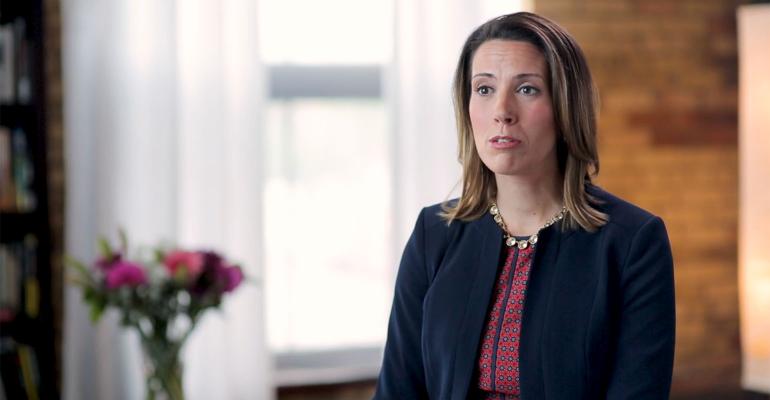 As part of a new women's initiative, RBC Wealth Management U.S. introduced a series of video interviews with current employees sharing why they chose to become advisors, and what makes them unique. The videos are part of a broader effort to attract women to careers as advisors at RBC, said Kristen Kimmell, the unit's chief of staff. In addition to attracting women looking for a second career, Kimmell said the brokerage has also started interacting with more college students, and it continues to recruit experienced advisors from other brokerages. The SS&C Learning Institute has launched a new “Fiduciary Code of Conduct” course for financial advisors. The online course was developed by Don Trone, newly appointed SS&C Learning Institute senior fellow, and cofounder and CEO of 3ethos. Trone is also founder of the Foundation for Fiduciary Studies, and has authored 10 books on fiduciary responsibility and portfolio management. “Financial-services firms are fixated on the DOL rule, since there is widespread agreement that it is going to expose the industry to significantly more litigation,” Trone said in a statement. “However, liability is more likely going to turn on whether a firm can demonstrate that its advisors, brokers or agents are procedurally prudent. Firmwide training on a prudent decision-making process and code of conduct is what many executives have overlooked.” The course lays out behaviors and foundations of fiduciary best practices, FINRA rules and financial-planning principles.

An intense-blue diamond is to be auctioned by Bonhams in London on September 20. The diamond is expected to fetch as much as $2 million, according to Toronto's Paragon International Wealth Management. If it does, it speaks well for the continued demand for fancy-colored diamonds. Earlier this year, the Pink Star diamond was auctioned for $71.2 million. Blue diamonds, while not as rare as pinks, are hard to come by. Overall, the market for colored diamonds has grown 142 percent since 2009, according to the Fancy Color Research Foundation. Pink diamonds alone have appreciated in value by 315 percent. The Bonhams blue diamond is pear shaped and weighs in at 4.03 carats.