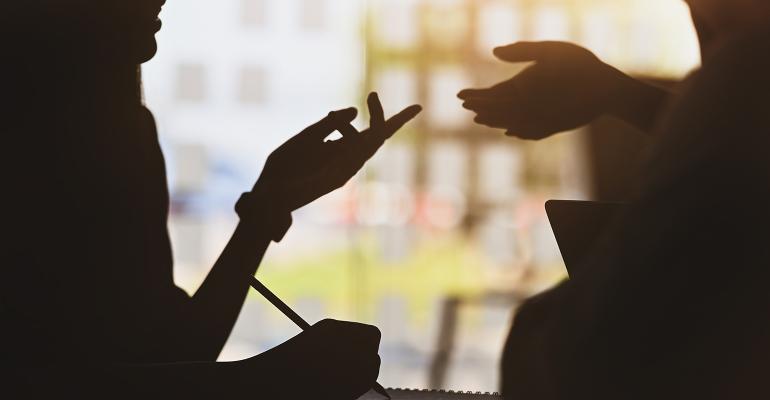 Are You a Good Mentor?

Are you neglectful, permissive, authoritarian or authoritative?

I suspect that while most of us like to think of ourselves as good mentors, we tend to base this on self-assessment rather than actual feedback. When was the last time you asked a mentee for feedback? Further, did (or would) s/he feel sufficiently comfortable to share an honest answer?

What prompted me to consider the importance of seeking feedback in such advisory relationships was the receipt of a backhanded compliment from one of my mentees: When I challenged her about one of her assertions that seemed to me to be based more in aspiration than reality, she laughed and said, “You’re always calling me out!” Indeed, I had challenged her from time to time, usually when I perceived that she was taking a potentially ruinous shortcut to arrive at a preferred perspective or plan, which was the case in this particular conversation.

More importantly, even though she was a tad annoyed—truthfully, who among us wants to be called out?—she went on to express her appreciation for my commitment to helping her keep it real, both with herself and others.

It reminded me of my own greatest mentor, someone who believed in me from the very beginning of my adult life and whose faith in me inspired my own. I remember two things about our relationship in its formative years: first, that he would always make time for me, so I could go to him whenever I truly needed help; and second, that he never actually gave me the answers I was seeking. Instead, he always asked me questions … probing, thoughtful and directive questions that vexed me and yet invariably led to my discovery of the answers that I sought.

So, it turns out, I, too, know and have experienced the annoyance of the mentee challenged. I conclude from this, based both on my own experience and the research that I’ve studied, that this is one of the requirements of great mentorship: One must challenge a mentee to stretch in ways that are uncomfortable initially but that are likely to lead to sustained, and sustainable, growth.

As Wharton professor and developmental guru Angela Duckworth has framed it in a recent blog post on “Authoritative Mentors”:

Of all the blessings in life we have to be thankful for, it’s hard to beat the good fortune of having a supportive and demanding mentor—someone who cares about us unconditionally but, at the same time, asks us to do things we cannot yet do …

In the professor’s research, she’s identified two characteristics that are reflected in mentoring relationships to varying degrees: support and demand. As she notes about the results of having asked some of her students to characterize their mentors’ styles:

So, to bring this full circle back to the question with which we started this journey of exploration: What kind of mentor are you? By now, I hope you realize that I’m asking for you to ground your response in the likely or actual ones of your mentees. Are you neglectful, permissive, authoritarian or authoritative?

Further, I hope that you realize that your answer to this question is among the surest gauges of your actual impact as a mentor. Accordingly, I hope that you choose to be both demanding and supportive of your charges, as this choice will likely lead to the most mutually beneficial outcome. And if you’re really smart, you’ll emulate the profoundly impactful example of my mentor, Michael Osheowitz, who understood that the power to realize your life’s full potential is in thoughtful, proactive response to the questions that you’re asked and that you ask yourself.