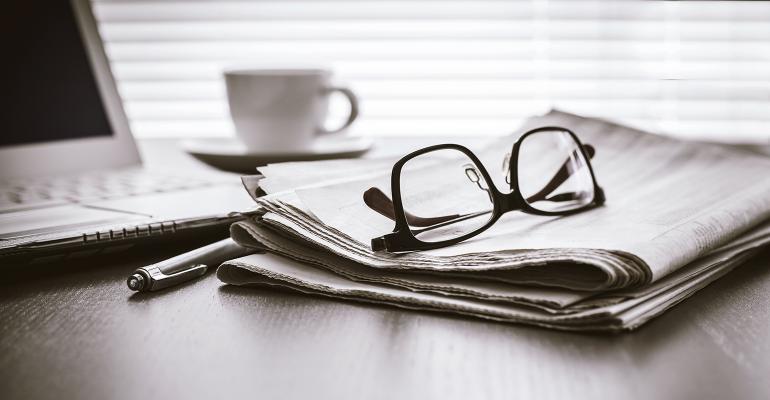 2020 Pushed Many Advisors to Plan Their Own Retirement

COVID-19, economic uncertainty and political change–along with high firm valuations—are pushing more advisors to take their own retirement from the industry seriously.

Gary Schwartz knew he had to get serious about making plans to retire from the financial firms he had started in 1997. About two years ago, he went so far as to hire a consultant to get a valuation for the businesses, Madison Advisory Services, an advisory firm with close to $400 million in assets, and Madison Planning Group, which sells insurance and mutual funds. But, as often happens, long-term planning took a back burner to the day-to-day demands of running the businesses, and he went no further with the process.

Then the pandemic hit. After several of his clients died from the virus, Schwartz, who is 65, swung into action.

“COVID motivated me to step it up,” he says. “I knew I had to put a retirement plan in place—a real plan, not me talking about needing a plan.” So, in March he got a new valuation for the West Harrison, N.Y., businesses and hammered out a deal structure allowing him to hand the reins over to his two sons, Ben and Andrew, both of whom worked at the firm, and long-time employee and Chief Investment Officer Andrew Federico. 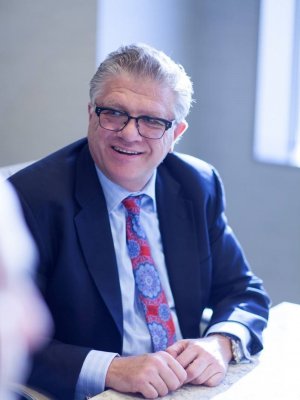 A global pandemic, an uncertain economy and a change in presidential administrations, as well as continued favorable valuations for firms, are impacting many advisors’ own retirement plans. Though hard numbers are hard to come by, many advisors spoken to for this article say this is the year they’re speeding up their timeline or setting a firm process in place. For others, the chaos of this year meant making changes to negotiations already in progress.

And it’s not just those 60 and older feeling the impact. Some younger folks are also readjusting their savings plans to address concerns like potential changes in tax laws. “It’s perfectly natural for anyone to at least question their plans for retirement when the world is turned upside down,” says Laurie Renchik, a partner with Center for Financial Planning, an advisory practice in Southfield, Mich., who is in the midst of selling her book to the firm.

That trend is likely to continue over the next five years or so, according to Bill Van Law, founder and CEO of the WVL Group in St. Petersburg, Fla., as more advisors reaching retirement age seek to take advantage of higher valuations. “The increased volatility we experienced recently is causing more advisors to realize this trend won’t last forever,” says Van Law. “Capturing these higher valuations gives it more of a sense of urgency.”

At the same time, Bruno cautions against assuming that current circumstances are motivating the majority of older advisors to change their timeline. “Plenty of them feel they’re not working that hard and still making more money than ever, so they’re not motivated to sell,” he says.

Still, for some advisors, the pandemic, specifically, inspired them to tackle the matter of retirement and succession planning in earnest, something they hadn’t dealt with head-on before. That was true for Schwartz, a former butcher who became a financial advisor after entering a MetLife training program in 1989.

“I’d gotten to an age when people I knew, clients, were dying—not someone’s grandparents, but people around my age,” he says. “I wanted to make sure my clients and the boys would be in good shape.”

First, Schwartz got an updated valuation done by the same firm that he’d hired originally, since the first one was outdated. They hammered out a structure for handing over the firm, with each of the new partners to become 10% owners initially, moving to complete ownership in five years. He hopes to have the paperwork signed by January.

Brock Moseley, who heads Los Angeles–based Miracle Mile Advisors, says he’s seeing a lot of advisors near retirement age who are simply “tired out.” About a year ago, he started an email campaign targeting RIAs that might be interested in being acquired by his firm, which has over $2 billion in assets. In March, responses jumped from about one a week to one or two a day and continue at that level. Not all are from advisors near retirement, but many are.

Moseley currently is in serious negotiations with the 60-year-old owner of an RIA who, according to Moseley, started thinking more seriously about his retirement plans during the pandemic. “People are exhausted,” he says. “But they know they’ll need three to five years before they can retire and they have to make a decision now, when valuations are high.”

There’s also the matter of political shifts. Earlier in the year, more advisors were considering moving up their timeline for selling their business, fearing that a Democratic administration might push for changes in the tax law, according to Bruno. With the prospects for a split Congress likely, those fears have been tempered, but “there’s still a strong push to get a deal done,” says Van Law.

Concerns about changes in capital gains, as well as market volatility, are making even somewhat younger advisors reconsider their retirement savings strategies. 50-year-old Michele Lee Fine, for example, CEO of Cornerstone Wealth Advisory, a Jericho, N.Y., firm with about $330 million in assets, tripled the amount in her cash-value policies. “I decided to put more into vehicles that will be more immune from rising income tax rates,” she says. “This whole situation made me pause and take an inventory of what I’m doing.” 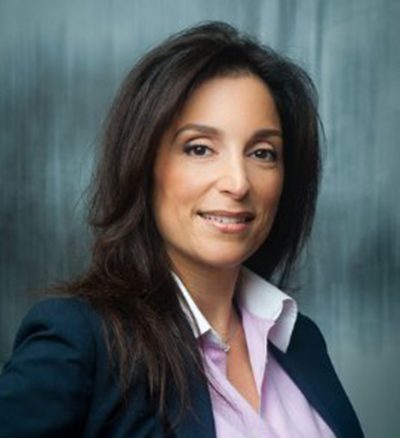 More advisors also are opting for partial sales of their business, according to Bruno. A significant portion of these transactions involve advisors who are anywhere from three to 10 years away from retirement, he says. He cites three times as many minority acquisitions this year versus 2019.

Earlier in the year, some advisors who were already in negotiations before COVID hit feared they might have to change the terms of their contract. Take Mark Smith, who started shopping around M.J. Smith and Associates, his Denver-based firm, to five or six national RIA firms last year. He eventually entered into negotiations with Mercer Advisors at the end of the year. 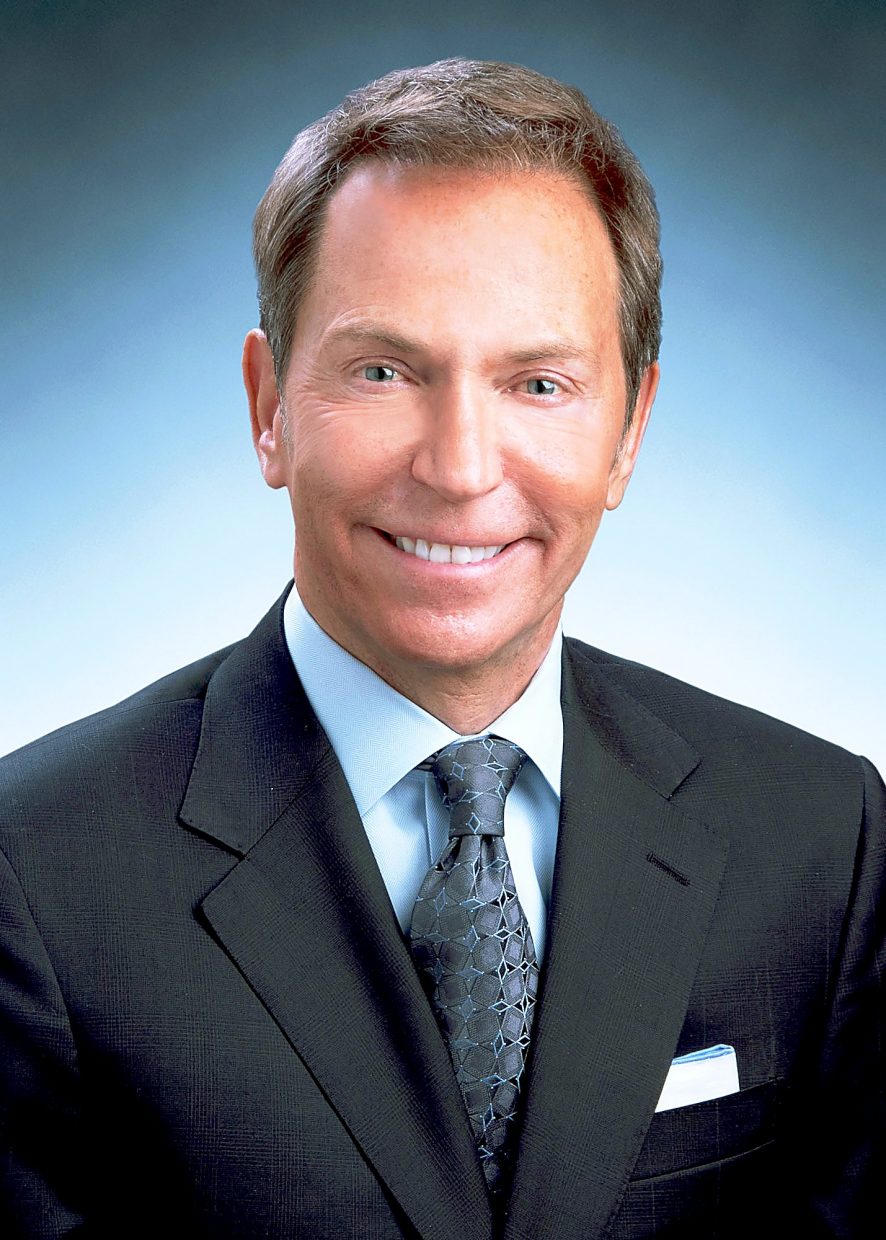 Then COVID hit and the market tanked. Smith, however, wasn’t willing to go backward. “I wasn’t going to let a bear market disrupt 37 years of blood, sweat and tears that I spent building this firm,” says Smith.

The buyer was willing to be flexible, according to Smith. The deal price remained the same and an extension of time was added for making the final payments, so as to allow the markets to recover. (Smith couldn’t be more specific about the details).

As it turned out, says Smith, “The market came back pretty quickly.”