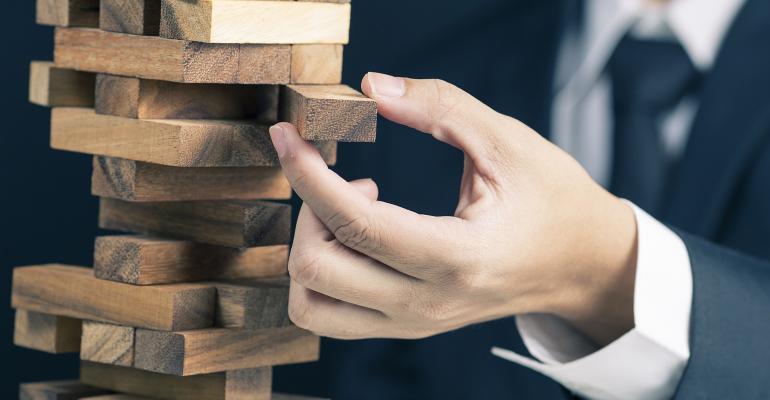 What Did You Learn? On Wealth Management Leadership

In the third quarter of this year, my colleagues and I visited with 20 teams, including both existing clients and prospects. During a review session, my boss asked a question I have grown accustomed to answering: "What did you learn?"

Three years ago, our firm released its first official qualitative study of our advisors, titled "Blueprint for Growth." The study (click here for the executive summary) revealed the seven characteristics of top-performing teams. One of those, of course, was leadership. The best teams have a clear leader who establishes the team’s purpose, sets the strategy, identifies key results and holds everyone accountable.

During these visits, we learned that the very best teams not only have a clear leader, but that leader is not afraid to put a strategic stake in the ground to make key organizational decisions as well as personnel moves. It may sound simple, but the practical reality is that the toughest decisions are usually quite significant and they often end up having a profound impact on the results of an organization. The teams that struggle either do not have clear leadership, or their leaders are unwilling to make tough decisions to advance the organization. Here are three examples of real teams that we visited, how their leadership structures differ, and how leadership impacts their teams:

We encountered a number of teams that have identified a CEO, but that individual is miscast in the role and as a result very few decisions get made. When asked how the partnership determined who their leader would be, the answer was that no one else had stepped forward. Without a cultural consultant and HR expertise to help make this critical decision, these teams had appointed leaders whose expertise was better suited to other areas, such as business development, investment management or operations.

The most successful teams—those growing faster than the industry, with the lowest employee turnover and the highest employee engagement—have inspirational leaders with a clear vision for the future and a purpose that permeates throughout their organizations. In every case, we could feel it the second we sat down with the team, as a group or with any individual member. Every team member is clear on who their leader is, what the team vision for the future is, and what their purpose is. Everyone says the same things about their team and what they bring to clients.

Lastly, we encountered teams with equal decision-making authority among their principals, which often suffer from inertia, have a hard time getting out of their own way, and sometimes struggle to grow. Equal ownership should not be synonymous with equal decision-making authority, yet far too often we find teams who continue to govern like a democracy. How many successful companies, public or private, can you name that have co-CEOs (or three, for that matter)? It just does not work. We visited with multiple teams like this and they suffered from the same issue: They struggle to make the smallest of decisions because they lack an agreed-upon framework. Specifically, we found cases where partners could not make a decision on underperforming employees. Because they lacked a clear head of personnel, every HR decision was subject to full partner review, but the partners lacked a basis for evaluation and decision-making. Consequently, these teams failed to address underperformers who had been identified several years earlier.

Whether you are contemplating launching your own independent firm or you already manage one, think about the importance of getting the right leader in place before tackling other significant decisions.

Michael Parker is the Chief Development Officer for HighTower Advisors.