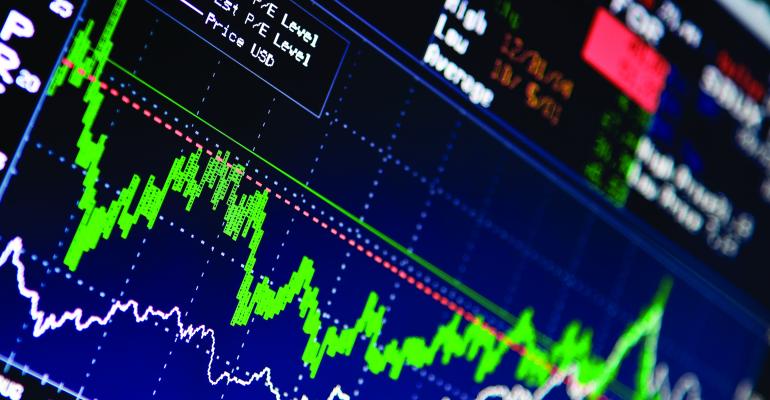 In the RIA space, it always seems like it’s “a seller’s market.” And while the market for financial advisors may be hot, how do you really know if now is the best time to sell? A new report suggests advisors should look to public companies in the investment and wealth management space as a barometer for private valuations.

“There’s a symbiotic relationship between valuations in the public world and those in the private world,” said Daniel Seivert, CEO and managing partner at ECHELON Partners, an investment bank focused on the wealth and investment management industries. “As the public companies move up and down in their range, then the private companies have a tendency to move in sync with that.”

In general, public company valuations have about a 25 percent liquidity premium over private companies. That said, because the public and private sectors tend to move in concert with each other, advisors can do their strategic planning based on where similar companies are in the business cycle, Seivert said. According to him, we are near the top of the current one and the sell signals are flashing for many owners.

In the first quarter of this year, the broader markets had the most powerful comeback since 1933, with valuations now at about 3 percent below peak levels experienced in July 2015.

According to The Seivert Report, an examination of 157 publicly-traded investment and financial services firms, the average valuation of the group is estimated to fall in the current fiscal year, meaning firms traded in the public markets are expected to get a bit cheaper. So if you're selling, now is the time. If you're buying, you may want to wait.

Within the national brokerage category, which includes 14 companies, median prices were down 19.7 percent for the trailing 12 months ending December, the fourth worst-performing sector. The national brokerages have enjoyed a 10.6 percent compound annual growth rate in income over the last five years, the report says, making them the second best-performing in that regard.

“We’re in the expansion part of the business cycle, and I think that there’s been some good healthy recovery to lending, business expansion and the personal balance sheet,” Seivert said.