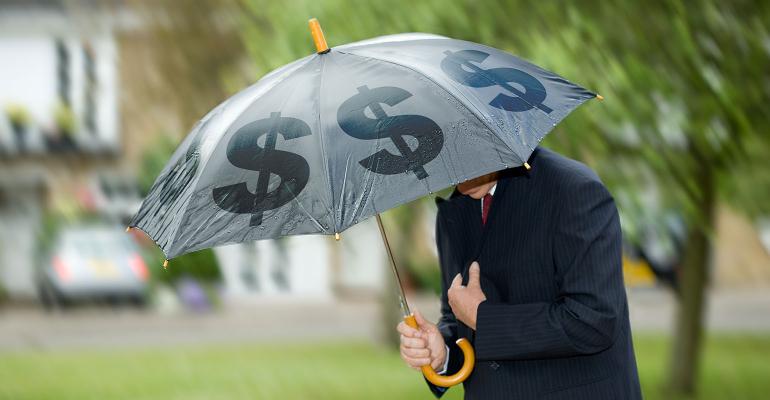 Taking steps to establish that customer relationships are a trade secret may be the best way to protect these valuable assets.

Customer relationships are a key asset for companies in the financial advising and wealth management industry. In California, however, the law is making it increasingly difficult to stop departing employees from soliciting customers after going to a competing firm. Courts are striking down nonsolicitation and even confidentiality agreements that prohibit former employees from soliciting their old customers. Taking steps to establish that these customer relationships are a trade secret may be the best way to protect this valuable asset.

It is widely understood that California law prohibits employers from imposing noncompetition agreements on employees. Even if a California employee willingly agrees to a noncompete, courts won’t enforce it because these agreements violate a statewide policy in favor of open competition, codified in Business and Professions Code section 16600. Even where employment agreements invoke another state’s more permissive laws, California courts routinely invalidate noncompetition clauses if the employee is based in California.

Next up were confidentiality agreements—if a confidentiality clause was worded broadly to include customer contact information, perhaps that could block employees from soliciting customers if they left for a competitor?

Considering that, in California, it’s unlikely that noncompetes, nonsolicits and perhaps even broad confidentiality clauses can stop former employees from soliciting customers, trade secrets may be the best way of protecting customer relationships.

A trade secret can be any information that “derives independent economic value” from not being generally known and that is the subject of “reasonable” efforts to protect its secrecy. Customer lists, in some instances, can be trade secrets.

Not all customer lists are created equal, however. For firms that want to protect their customer relationships as trade secrets, here are some tips to maximize your chances:

Keep a Record of Effort and Cost in Developing the List: The effort required to identify the customers in the customer list matters a lot. Courts are “reluctant to protect customer lists” if they contain information that’s available “through public sources, such as business directories.” Conversely, a customer list that was “procured by substantial time, effort, and expense is a protectable trade secret.”

Distinguish Between Firm Clients and Individual Advisor Clients: In financial services, who devoted the energy to develop the customers also factors into whether a customer list is a trade secret. In one case, departing brokers defeated a trade secret claim by showing that they had developed their clients through their own efforts and without meaningful help from their brokerage firm. The court found that the client list, even if it was secret, did not belong to the brokerage firm.

Mere Contact Information Is Probably Not Protectable: Customer databases that include information about the customers’ “particular needs or characteristics” are more likely to be protectable than lists of “mere identities and locations.” Information “linking” each customer to other confidential information, such as “the customer’s buying patterns, product needs, and preferences,” makes a customer list much more likely to be protectable. Similarly, a list reflecting research into many customers and their preferences is more easily protectable than one that contains market research into, for example, a “single prominent buyer that is presumably aware of its own needs.”

Don’t Use Boilerplate Confidentiality Clauses: As the cases discussed above and our firm’s two recent successful arbitrations show, overbroad and boilerplate confidentiality clauses can actually provide less protection than a clause that’s carefully tailored to your business. Whenever possible, be specific about the information that needs to be protected.

Make Efforts to Protect Secrecy of the List: Finally, keep in mind the requirement to take “reasonable” efforts to protect a customer list’s secrecy. If there’s a companywide client database, protect it through passwords and restrict access to those with a need to know. Don’t allow employees to keep versions of the list on their personal devices. Require employees to sign nondisclosure agreements. And engage in good HR hygiene when employees leave: conduct exit interviews; require certifications that departing employees have returned all company information; and for manager-level employees, investigate whether their IT usage was unusual in the weeks before their departure.