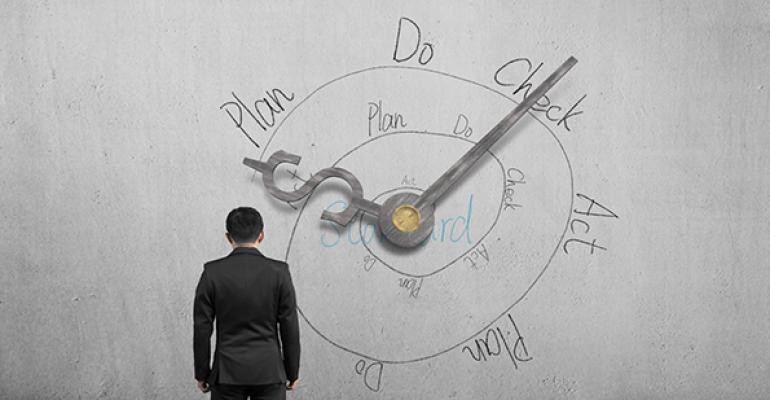 Risky Business: The Perils of Putting Off Continuity Planning

Promptly at 8:30 on a Thursday morning in June, a phone rang in Commonwealth’s Practice Management department. On the line was a distressed assistant calling to tell us that her advisor had died the night before. We checked our records and found that, although we had discussed continuity with the advisor, no plan had been finalized. The assistant didn’t know what to do: Should she tell clients who called in? What would she say? What should she do with herself all day with no one else in the office? Did she still have a job? And who would pay her? Ironically, just the day before, the advisor had assured her that there was “no rush” to identify a continuity partner for the practice.

This likely isn’t the first time you’ve heard that continuity plans (aka “hit by a bus” plans) are critical for your business. It’s simply common sense, not to mention a kindness, to draft a plan that explains your intentions to your staff, clients, and heirs so that they can carry out your wishes smoothly and quickly. Yet despite acknowledging its importance, many advisors put off continuity planning until it’s too late.

According to a June 2014 white paper from SEI, only 45 percent of advisors have a continuity plan on file. If virtually everyone understands the necessity for this type of plan, why do so many neglect to create one? The most common reasons given include:

If you are among the majority of advisors who do not have a plan, consider reaching out to a trusted colleague to hold you accountable for putting one in place and keeping you focused on the valuable and pragmatic reasons for doing so.

Planning for continuity is not a cessation of control; rather, it helps you extend your control because you decide how and to whom your book will move.

The Consequences of Not Having a Plan

Speaking of that story, what happened to the book of business of the advisor who suddenly passed away? For our part, Commonwealth:

In July, the family selected one member to be the point person for negotiations. They continued to negotiate the sale of the book of business with several possible buyers. Discussions at that time centered on estimated valuations that were well below what would have been expected if a written continuity agreement had been in place. At least one buyer raised concern about the effect of word of mouth on client retention. Every day without an agreement put the book at risk of attrition, further diminishing the value of the business the advisor had built over decades.

Eventually, the family chose to sell the book to an advisor who had an employment connection with a key subgroup of the client base. It was not the highest offer made, but it was the one that the family believed had the greatest likelihood of keeping the client base intact.

Don’t Leave Your Legacy to Chance

You’ve spent years developing relationships, growing your clients’ assets, and creating a legacy. The future of your firm shouldn’t be left to chance. Avoid the perils of putting off continuity planning and show your clients, staff, and heirs how much they mean to you by drafting a formal plan.