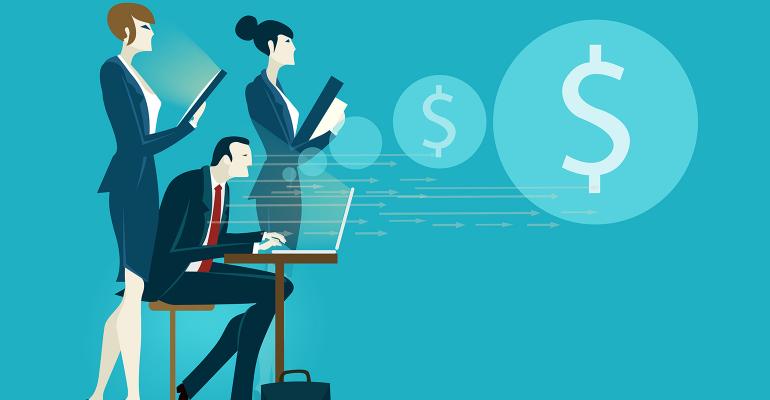 While 2017 was a banner year for advisor growth, with assets and revenues per advisor hitting record highs, pricing on fee-based accounts continued to drop for both existing and new clients, according to a new PriceMetrix report. But that belies the fact that only a subset of advisors lowered their prices by a material amount, and that lowering price doesn’t drive growth in advisor practices, the report says.

This 30 percent of advisors added fewer new assets and had lower revenue growth than the group that didn’t lower prices.

“That supports something we’ve seen, frankly, for 15 years, which is, clients don’t leave because of price; they leave because of service issues,” said Patrick Kennedy, chief customer officer and co-founder of PriceMetrix, part of McKinsey & Company. “And to the extent advisors who may have services issues are losing assets at a faster rate, they’re responding now by lowering price.”

Kennedy says the downward trend in pricing could be related to a realignment that’s happening in the industry; advisors who sell themselves on investment selection or portfolio construction, for example, see new entrants, like robo advisors, offering the same thing but at a much lower price point.

“What advisors should avoid is lowering their fees because they’re reading that fees are going down and they feel that they need to respond and compete,” he said. “There’s no evidence that there’s a market-clearing price for advice—that everyone needs to chase the same fee. There’s lots of room for different propositions.”

The report also compared the top quartile advisors (the 25 percent who grew the most, year-over-year) with the bottom quartile (the 25 percent that grew the least) and found that the top advisors were less prone to lowering their prices. They also had a higher portion of revenue in the form of fees as opposed to transactions; they resonated slightly better with younger investors; and more of them work in teams: all factors that have proven to be heavily correlated to growth.

“It’s less about the price you charge, and it’s more about the other things that you’re doing that’s creating stronger propositions, stronger connection to prospective clients,” Kennedy said.

This group is also more likely to take the time to understand pricing and pricing dynamics, he added.

“Lowering price emotively or based on gut feel or based on an article I read, you have to be very careful about that,” he said. “Even just the awareness that not all advisors are lowering their price may be enough to give an advisor the confidence to stop, pause and decide deliberately what’s an appropriate price for your service.”