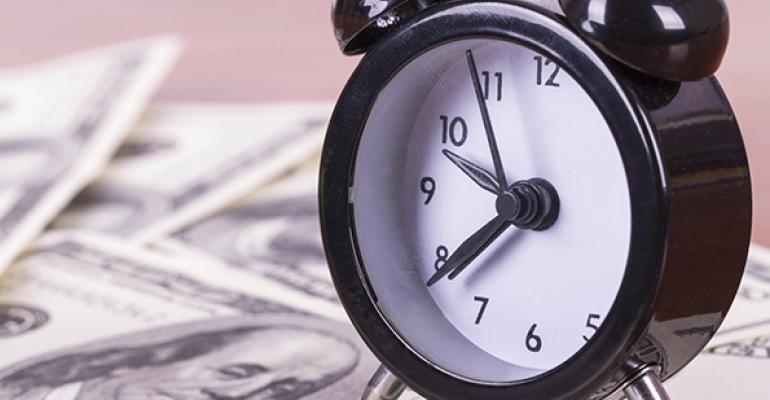 Richard Sawyer, founder and past president of Norton Financial Services, a firm based in the greater Portland, Maine area, had worked in the financial services industry for more than two decades when a brush with cancer made him start seriously thinking about his retirement. “I realized there’s a whole lot in life you don’t have control over,” Sawyer recalls. “Even though I wasn’t ready to retire yet, I knew it was important to have a plan in place.” Sawyer retired in March, 2014, twenty years after he started developing his succession plan. Here’s what he feels like he handled well, and what he might do differently if he had to do it over again:

Sawyer’s bout with cancer helped him realize he wanted to minimize stress in his life, even though he still didn’t feel ready to retire. His solution? Accelerate the transition process by selling his remaining interest in the business to his two junior partners. He would continue to work with clients and give the firm the benefit of his experience, but he would spend less time in stressful meetings. “Most of my clients were in the same place I was, approaching retirement,” he says. “I could ask them the same questions I was asking myself.”

Sawyer knows many of his peers in the financial services world complain about not being able to find the right successor. In his opinion, that’s because they rush the process. “This is a relationship that must develop over time,” he says. Sawyer’s first partner joined the firm 25 years ago and became a partner eight years later; and the second came on board 18 years ago and became a partner five years after that. Sawyer actively mentored them from the start: each had their own profit center, which Sawyer says encouraged a sense of entrepreneurship, and both junior partners sat in on business planning and operational processes early on. “The earlier you get them actively involved, the better understanding they’ll have of how the practice works,” he says.

Once he fully sold his business, Sawyer had a harder time ceding control than he expected. “I’d be lying if I said it wasn’t difficult,” he recalls. “I was present, but I wasn’t in charge anymore.” In order to adjust to the new normal, he made a conscious effort to spend less time in the office, typically working four-day weeks and not coming into the office on Fridays. He also let his colleagues handle the business decisions, such as the location and layout of the practice’s new office space.

When Sawyer finally settled on a retirement date, he announced it to his partners about nine months in advance. That was long enough to strategize for the final transition, while not drawing out his final months and potentially overstaying his welcome. He gave his clients about four months’ notice, meeting in person with top clients and informing others with a phone call. “I wanted there to be a personal touch,” he says. The meetings and calls also meant he could answer any questions right away, which helped ease clients’ anxieties about the shift.

Lessons to learn from:

While there’s very little Sawyer would change about his succession plan, he and his colleagues did learn a thing or two along the way.

“The way our business was structured, we didn’t really rely on junior-senior partnerships when dealing with clients,” Sawyer says. In retrospect, such an arrangement might have been useful in getting clients used to a new advisor before Sawyer was ready to leave. Since Sawyer’s retirement, the practice has begun to implement more of a team-based approach to client meetings

2. Start sooner than you think.

Shortly after Sawyer announced his retirement date, he began transitioning his clients to the partner who would serve as their advisor going forward.  Most of these introductions took place around four months before his retirement date. If he had to do the process over again, Sawyer says he’d consider spending a bit more time helping clients get used to working with a new advisor—something that’s much more easily done in a team-based environment.