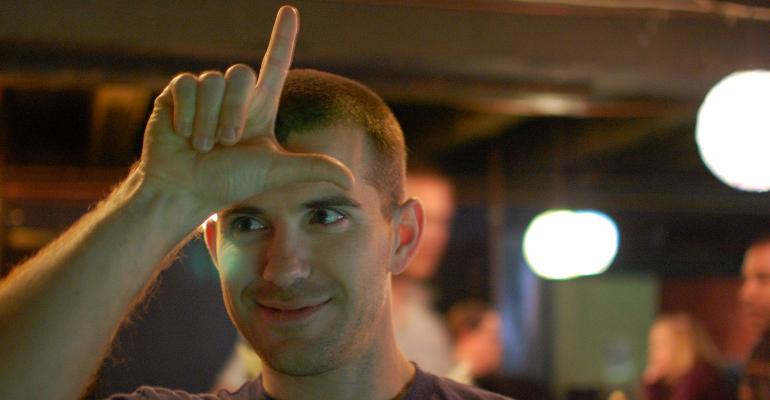 How to Spot a Loser

Seven traits to look for in people who are serious underachievers.

LAS VEGAS — “My firm doesn’t care about advisors; we’re simply distribution units they would do away with if cheaper alternatives for selling their financial products were discovered.” Gregory had the self-assurance of a self-proclaimed Mensa member, a minor factoid he’d dropped in before asking a rhetorical question, “How do they expect us to do our job if they don’t support us?”

Gregory has 23 years of experience, 15 years with his current firm, his production is between $400K to $500K. When I asked why he hadn’t changed firms, his response was a long-winded intellectual babble.  My immediate assessment—albeit influenced by vulgar rhetoric of our politicians, and being playful in my thoughts—he’s a loser. (If I’m insulting anyone using this label, my apologies—I’m just having a bit of "tongue in cheek" fun).

Not wanting to call him out as a “loser” at the conference where I’d just delivered a keynote, I had him confirm his Mensa status and explain what it meant. (I knew it meant "smart"—but I was setting him up).  When he finished, I looked at him, saw myself in conversation with a serious underachiever, and replied, “You’re too smart to be this stupid.”

This left Gregory speechless, so I went on to outline the qualities he was exhibiting that prompted my comment (again, I refrained from referring to them as Seven Traits of a Loser).

Seven Traits of a Loser

I could have continued, but by the silence and expression on Gregory’s face it was obvious that nobody had been brutally honest with him for a long time. So I left him with a positive challenge: “Set a serious growth goal of bringing in $100 million over the next three years. Couple your intelligence with a disciplined work ethic, no excuses, no complaining, and everything I just outlined will disappear. My bet is that you’ll make it happen. Then, after this mini-success journey, reevaluate your firm.”

By the way, I’m in no way insinuating that Mensa members are losers—I know many who are extremely successful. My conversation with Gregory simply prompted that thought (you had to be there).

Regarding Gregory, his catatonic response to my challenge told me that he was unlikely to accept it.

Unfortunately, in our society, which in my mind is still the land of opportunity, the Gregorys are easy to spot. Cynicism and excuses are their regular fare. In the case of advisors who are in a profession with tremendous upside potential, the “losers” lack passion for their career—it’s just a job. What a shame, both for them and their clients.