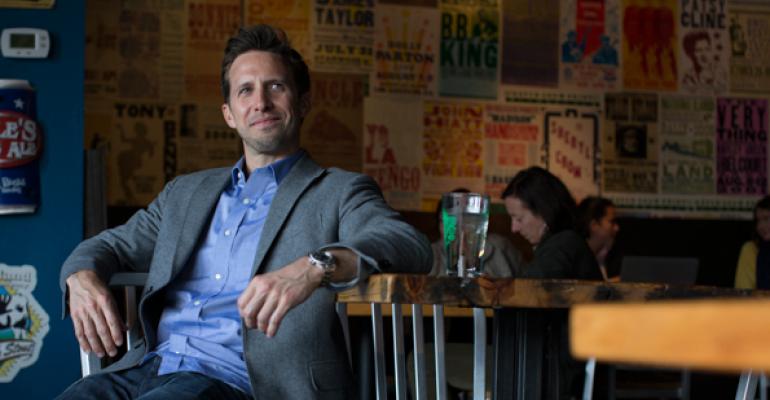 How to Find a Niche

Tired of taking on the world? Specialize in one area, not three, and then drill deep. Our panel of experts help financial advisor David Adams see his best answer to stand out may be tapping into his hometown’s hottest industry

A year or so ago, David Adams left an independent firm to hang his own shingle and try a new tack: Serve fewer clients in three niches, and elevate the quality of what he could do for them.  Only now he’s not sure about the right number of accounts to take on, the type of service to offer and how many niches to target.

Adams spent about nine years at an independent firm in Nashville. There, he worked with “anybody who wanted to do financial planning,” he says. He ended up with 700 clients, about $160 million in assets and $1.6 million in revenues.

Eventually, he decided to form his own boutique firm, David Adams Wealth Group, which would be affiliated with Raymond James Financial Services, like his previous firm, but focus on corporate executives, retirees, and musicians with a minimum account size of $500,000 to $1 million. Clients who “are coachable and going through some sort of transition in their life,” he says, would also be preferable.  At the same time, he reduced the number of clients drastically to about 200; fifty or so are now legacy accounts who don’t fit the new model, but with whom he likes working. As for employees, he has three assistants, including a social media and marketing specialist. 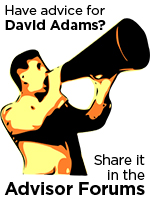 The reason to cut his client base is simple: Adams wants to have the time to provide top-of-the line service, such as quarterly or twice a year meetings and more planning work. But he‘s unclear about whether he’s offering the optimal service level or targeting the right number of clients.

As for those three niches, he most likes working with musicians, and there are quite a few in Nashville, many very successful. But, “if someone in a company with $5 million talks to me, I don’t want to turn them away because they aren’t musicians,” he says. Right now, each niche accounts for about 30 percent of revenues on average.

There, again, he‘s not positive about his approach. Are three niches too many? “I want to build my book the right way for the next 10 years — and keep building up the value of the practice,” he says. 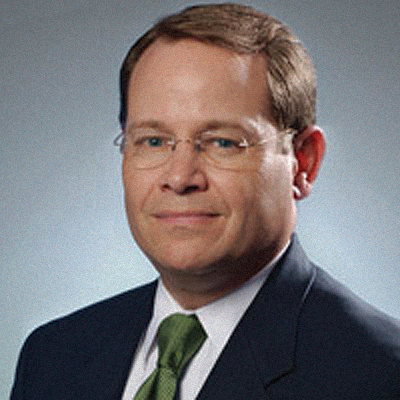 What is the most efficient niche strategy? I think he needs to take a step back and look at the markets he’s going to serve. Retirees are not a market. That’s far too broad a description. So is “corporate executive.” If you said corporate executives who are within five years of retirement who have had a significant life event, that’s different. He needs to narrow the definition significantly and reduce the number of niches.

I would advise him to broaden the musicians’ niche to be the entertainment and music industry around Nashville — writers, producers, studio owners. He could work with corporate executives and retirees in the entertainment industry. He’d get to know the business side of the industry, which is so important in terms of helping musicians grow and protect their wealth.

If he keeps 50 old clients who don’t fit, that’s admirable. But it’s going to dilute his efficiency. He’s saying that 25% of his clients won’t fit the new model. That’s a high percentage. He needs to be aware it’s going to require staff people to support those clients, slow the rate of growth, and take away from the rest of his firm. 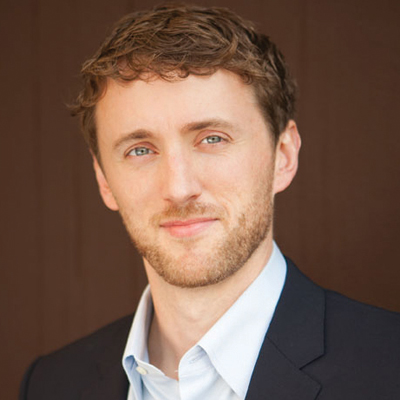 I think his biggest issues regarding growth are managing capacity and selecting the right clients. First of all, the industry average is about 90 client relationships per advisor. Prep work for a meeting is about five hours. So that’s 20 hours of preparation time just for one client’s meetings, totaling perhaps 2,000 hours a year for everyone.  It doesn’t leave a lot of time for anything else. He can expand his own capacity with good administrative or client service people, of course. But ultimately, he has to be very diligent in his selection of clients to make sure he’s making the most of his time.

With that in mind, a niche strategy is really good. The point, however, is to become an expert in an area. You can’t be in every niche.  To decide the segment to focus on, he has to look down the road five to ten years and determine which he would most enjoy working in. That’s probably the niche to go with. Then it’s a matter of having the discipline to stick to that niche. It’s common for advisors to be tempted by opportunities that pop up outside their niche because they’re there for the taking. But the question is not just making money. If you want to grow your firm you have to be aware of your capacity level.

If he wants, he can have multiple client bases. But then the niche is that white glove service and financial planning. If he delivers that service extremely well, he can take on clients from a broader segmentation.

It comes down to having a vision and a mission the firm can drive toward. If my vision is to be the premier advisor to musicians and then a small business owner comes along with $5 million, I’m compromising my vision. And it also speaks to the staff’s mission and how they communicate with the public. Growth takes time and planning. You don’t start laying down the bricks without the architectural design. 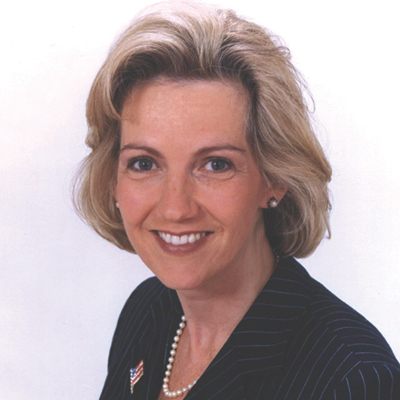 The way to look at a niche is as a buffer against a downturn.  At my firm, we serve three sectors; power, intelligence and financial services. If one tanks, we can still do business with the others.  So you can have three niches, as long as they’re very targeted and you stay up to date in the jargon of each industry.

In his case, however, I don’t think he’s pinpointed more than one niche, musicians. The other two aren’t niches.  And if he’s only going after musicians, he has a problem, because they’re far from recession proof.  The way to go after just one niche and still have a buffer is to build a big safety net — low debt, low expenses, big pockets — to withstand the brunt of a deep trough or get into another sector if there‘s a downturn.

Once he’s determined his niche, then the issue is where he should spend his activity.  Every day, he needs to see one old client, one prospect he’s recently met and one he’s closing. As long as he’s selective in choosing whom he sees, in 18 months he can turn his firm into the business he wants.

Anne Field is a veteran business journalist with areas of expertise in small business and management, in addition to triple-bottom line companies. Read more of her work at www.annefieldonline.com.