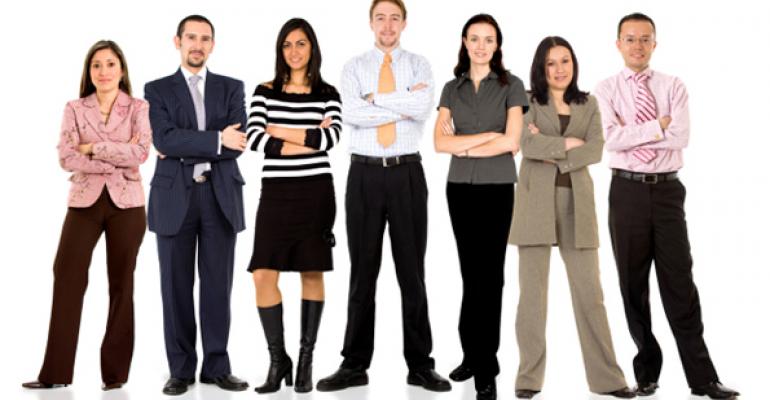 Are You Ready to Team with a Junior Financial Advisor?

Older advisors are often skeptical that hiring a junior partner can help them run their practice. The truth is they are reluctant to lose control.

Dallas: “My business has grown to the extent that I know I can’t service all my clients the way I’d like,” confessed Stephen before explaining his dilemma: While he could use the extra help, he’s skeptical that hiring a junior advisor is the answer.  “I haven’t seen teams experience success taking on junior advisors. Most are failed rookies looking for a safe landing – and bingo, they fail again.”

Stephen’s not alone in his perception, and it pains me to listen to it.  First of all, the training programs for new advisors still revolve around dialing for dollars.  Rookie advisors must meet certain new asset requirements or else they fail out of the system. It doesn’t matter if the asset requirements are greater than what veteran advisors are currently bringing in, or if they come from Uncle Bob and Aunt Sue – it’s all about bringing in new assets.

It’s been my experience in working with teams that some of the best hires have been junior advisors who were once considered “failing rookies.”  There is a composite of factors that these successful junior advisors possess.  Warren Buffett says he looks for three qualities when making a hiring decision: Integrity, work ethic and job-specific knowledge.

Buffett insists these qualities cannot be taught.  I agree with him.  Either a person is honest in his or her dealings, or is looking to cut corners when nobody is looking.  A person is either a hard worker or attempts to get by meeting minimum expectations; they have the cognitive ability to perform the job, or they don’t.

That said, I add a fourth quality to Sir Buffett’s big three; willingness to buy-in to your long-range vision.  You don’t want a junior advisor whose agenda differs from your business plan. At this stage Stephen needs to be extremely clear about his junior advisor’s role and responsibilities.  Elite team leaders will usually assign responsibilities such as:

·      Becoming the financial planner (CFP) for the team

·      Being a utility player; assisting wherever necessary

Unfortunately, as I outlined all of this to Stephen it was obvious that he wasn’t listening.  He kept interrupting me and telling me how he’d already “done all of that” and the junior advisor didn’t work out.  Not being able to resist, I said “You’re not willing to let go, are you?”  After a pause accompanied by a sheepish grin, he confessed “I’m a control freak.  I know I’ve got too many clients, but I’ve been in the business for 25 years, they want to talk to me and I don’t want to pawn them off to some junior advisor.”

Wow!  Some mentor.  Unwilling to give up control, Stephen has placed himself and his practice in a box.  He can’t grow, he’s unable to develop a junior advisor, and he’s becoming increasingly frustrated.

Don’t be Stephen.  Commit the time, energy and resources to make your junior advisor succeed.  Do this and you’ve gained freedom to grow, to become a master rainmaker, and you’ve also created a succession plan for yourself.