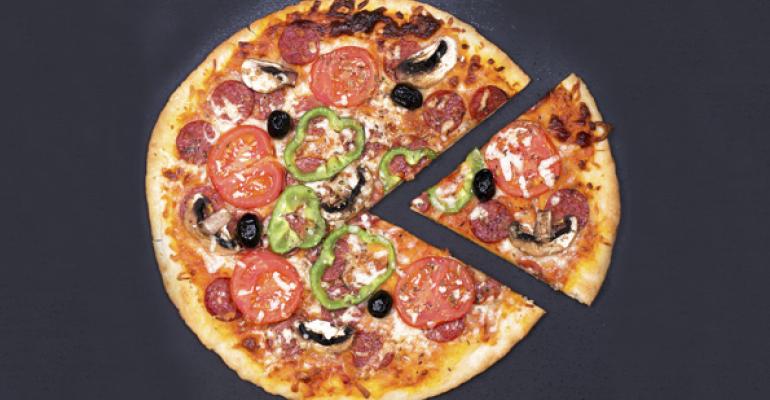 Many advisors who grew up in this industry were taught to look at asset allocation in a pretty standard way: What’s the client’s risk tolerance? And based on that, how much exposure should they have to stocks? To bonds? Should we mix in some less correlated asset classes such as commodities and real estate in case the stock market gets volatile?

But a new research paper from Morningstar suggests advisors may be going about asset allocation all wrong. The researcher says non-financial assets such as human capital, pension wealth and home location can affect a client’s optimal asset allocation, and introduce a new set of risks that can often go overlooked.

“Other assets, such as human capital, real estate, and pensions, often represent a significant portion of an investor's total wealth, but are not frequently considered when building portfolios despite the fact that they share common risks with financial assets,” said David Blanchett, head of retirement research at Morningstar, who co-authored the report, “No Portfolio is an Island.”

For one, human capital, which Morningstar defines as the “total economic value of an individual’s set of skills and talents,” can vary age, education, wages, occupation, etc. The researchers found that some industry-specific human capital had a high correlation to different asset classes. Government jobs, for example, have a correlation to long-term bonds of 0.696. The asset classes that had the highest absolute correlations were intermediate-term bonds (0.45 correlation on average), long-term bonds (0.48), high yield bonds(0.39) and REITs (0.41) 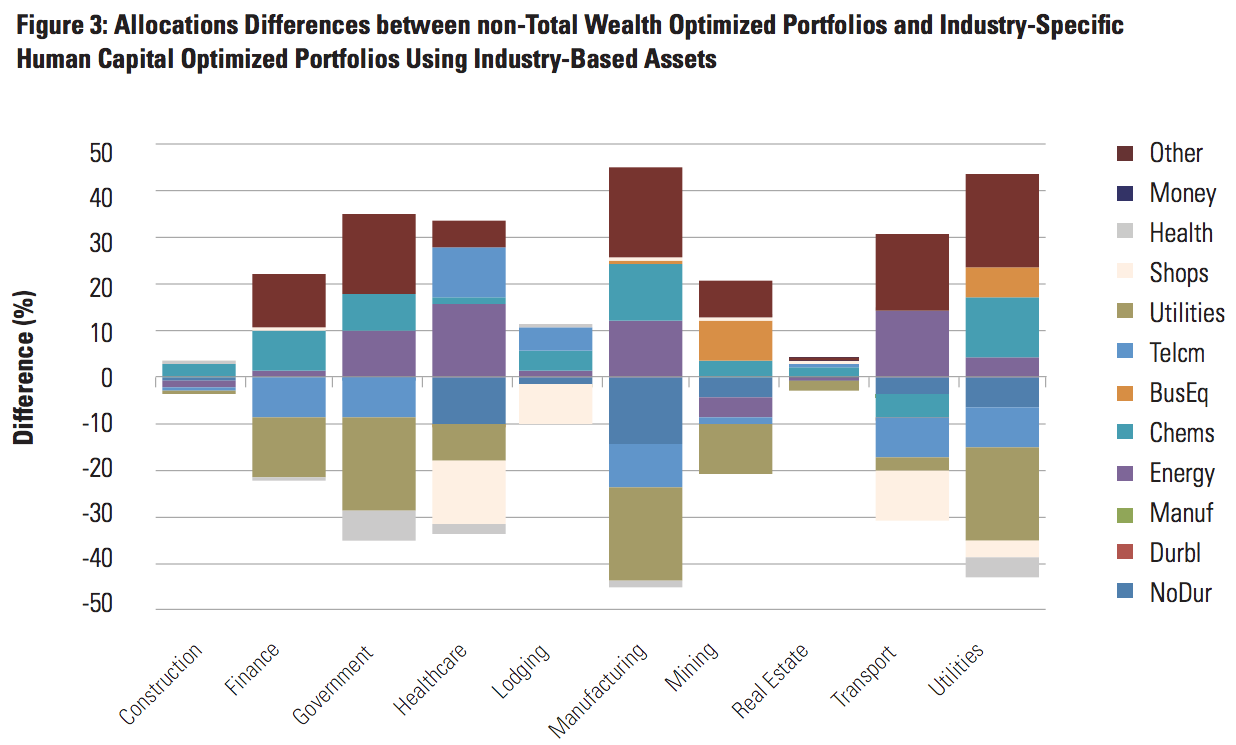 While pension benefits, such as Social Security and defined benefit plans, have already been accrued and are less risky than human capital, the relative value of pensions increases as the individual gets older, Morningstar says.

Housing wealth, and location, should also be taken into account because of leverage, the report shows. “The amount of leverage is obviously very important for homeowners, since even slight changes in housing values can have a material impact on the net equity of a home, especially for younger investors who may to have less equity,” the report said.

The difference between the portfolio optimized for housing wealth and the portfolio that ignores it was 13.5 percent, with average absolute correlation to other asset classes of only 0.170. And allocations also varied by location of the housing assets. A Las Vegas portfolio, for example, had about 11 percent greater allocation to high yield bonds.

“If you're a banker in Texas, your human capital and real estate wealth are tied to the financial and energy sectors as well as to large-cap value stocks, so you would want to reduce exposure to those asset classes in your financial portfolio," said Philip Straehl, co-author and senior research consultant and portfolio manager at Morningstar.

Perhaps it’s time for advisors rethink portfolio construction. What other unique aspects, besides these, are you taking into account when allocating your clients’ portfolios?