Yes, A Robot Could Do Your Job

High-paid financial services jobs that involve a lot of data collection and processing are among the most susceptible to being replaced by robots, according to a new McKinsey & Co. report. And it's the high salaries that come with these jobs that make them more likely to be turned to automation than lower-paid jobs in construction, retail and refuse collection, CNBC is reporting. While the report states that automation could take over those tasks, robots wouldn't necessarily replace humans. "The world of finance relies on professional expertise: stock traders and investment bankers live off their wits," said Michael Chui, a partner at the McKinsey Global Institute. "Yet about 50 percent of the overall time of the workforce in finance and insurance is devoted to collecting and processing data, where the technical potential for automation is high." 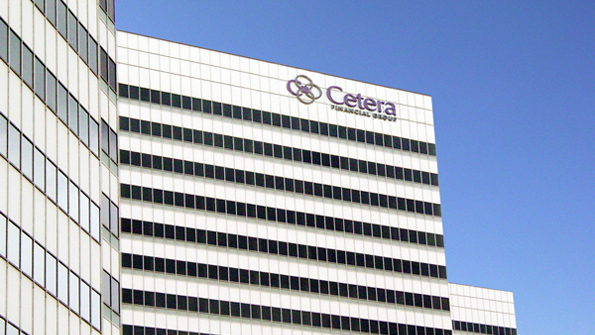 Creative Planning, the Leawood, Kansas-based wealth management firm run by Peter Mallouk, has hired Jonathan Clements as its new director of financial education. Clements previously spent 20 years writing about personal finance for the Wall Street Journal. In the new role, he'll be responsible for speaking at the firm's events and developing newsletter content for clients. "As a journalist and author, I am deeply passionate about helping people cut through the noise to make sound financial decisions," Clements said in a statement.