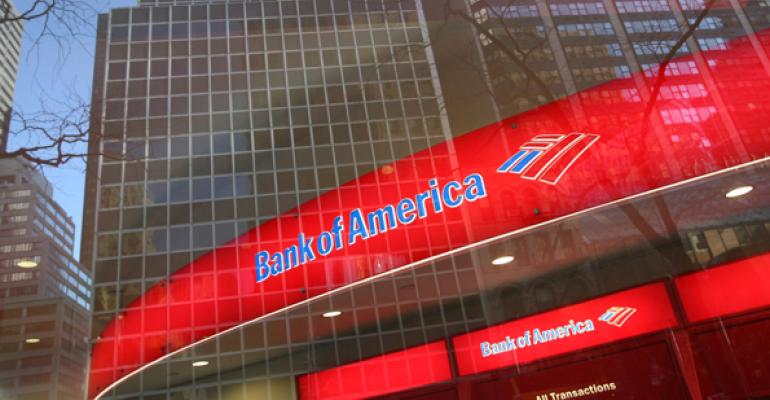 In a recent report, Cerulli Associates predicts that banks that own asset management units will want to sell them off, well, once the economic outlook looks rosier, that is.

For now, asset managers and the banks that own them will have to manage to get along, says the report Cerulli Quantitative Update: Global Markets 2012.

Back in 2005, Citigroup (NYSE: C), in a $3.7 billion deal, sold off most of its asset management business to Legg Mason (NYSE: LM) and acquired Legg’s brokerage operation.

As Bloomberg BusinessWeek put it: “But now the era of the financial supermarket model is so over—Citigroup architect Sandy Weill just admitted as much—and BofA, which has its hands full dealing with the ongoing hit of the subprime crisis, isn’t exactly wowing investors with its ownership of the Merrill bull.”

And of course the continuing saga of BofA’s purchase of Merrill Lynch during the market contagion continues. BofA is to pay a $2.43 billion to settle a class-action law suit over its purchase of the Bull at the height of the financial crisis. And since Brian Moynihan has been Merrill CEO (he took the helm in January 2010), he has sold of $50 billion in assets. This only feeds the fire: Will BofA sell the Thundering Herd entirely?