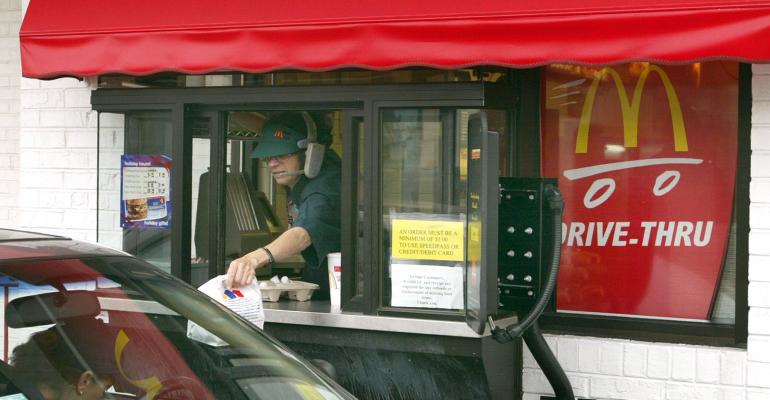 The Securities and Exchange Commission’s database of investment advisor representatives reveals the work history of financial advisors, regardless of its relevance to their current job. That’s because the SEC requires them to report full employment histories for the past 10 years, including gaps in employment. A college-era turn as a Starbucks barista or Red Lobster busser is right there next to a Morgan Stanley internship. According to CNBC, who crunched the data, go back at least three jobs and most advisors were students. Four or five jobs back, they were working at retail companies like Radio Shack, Victoria’s Secret or Blockbuster. Only a handful of people actually went from working at McDonald’s or Wendy’s straight to being a financial advisor—and it's quite likely they were managers or executives at those firms.

Laserfiche updated its enterprise content management system to include more tools for automating an RIA’s business process to help comply with the DOL’s fiduciary rule. The update refines case management abilities, adds new communication features like team discussions and document linking, and improves analytics within the dashboard to help managers with data-driven decision making. Karl Chan, the president and chief technology officer of Laserfiche, said the update will help enterprises by “saving millions of dollars, driving revenue or growth or complying with industry regulations on information security and compliance.”

A Los Angeles judge threw out the lawsuit over Viacom founder Sumner Redstone’s competence on Monday. Sky News reports that Judge David Cowan dismissed the complaint brought by Sumner’s former girlfriend, Manuela Herzer, that he was vulnerable and being manipulated by his daughter, Shari Redstone. In his decision, the judge noted, “There is no good cause for further judicial involvement where the court has now heard directly from Redstone that he has lost trust in Herzer, does not want her in his life and instead wants his daughter Shari to look after him as necessary.” Not to be defeated, Herzer has reportedly filed a $100 million suit against Shari Redstone and Sumner’s nurses.