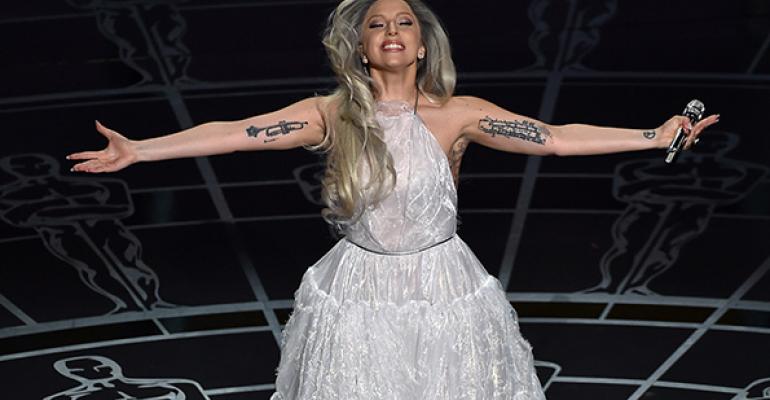 What Financial Advisors Can Learn From Lady Gaga

You don't have to be a pop star, but advisors do need to have a social media presence for long-term success, writes advisor Mitch Goldberg in a guest column on CNBC. Social media is about brand building and Lady Gaga, is a great example of using the medium to do this. The singer has 44.5 million followers on Twitter and actively engages with her “little monsters.” 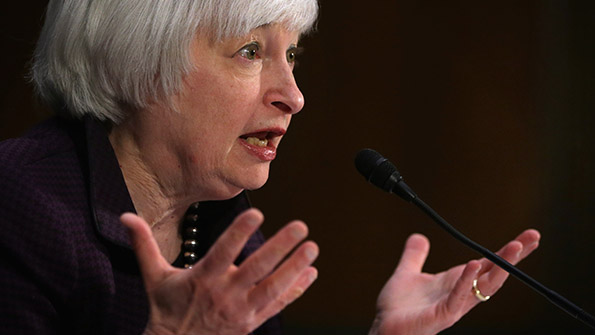 We didn't know Lady Gaga had that many Twitter followers either. | Copyright Alex Wong, Getty Images

In a hearing before the Senate banking committee Tuesday, Federal Reserve Chair Janet Yellen laid the groundwork for interest rate increases later this year. But in an effort to tamp down anxiety, she reiterated that rates won't rise for at least until June, at the earliest. Yellen has said before that the Fed is remaining “patient,” perhaps because it missed its 2 percent inflation target for 32 months. After Sweden had to slash interest rates this month because it underestimated the dangers of too-low inflation, the Fed could be looking to avoid a similar mistake.  Miss Tuesday’s hearing? Tune in later today hear Yellen brief the House Financial Services Committee. 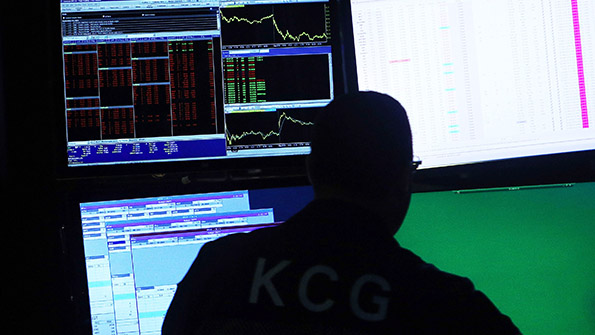 Peter Mallouk, president and chief investment officer of Leawood, Kansas-based Creative Planning, says international bond yields are getting too low for his taste. So he plans to sell all of his clients’ international bond positions. “Take a look at a fund like Vanguard’s International Bond Fund, ticker BNDX,” Mallouk said. “It’s had a great run, up about 9 percent in the last 12 months. But, with yields now around 0.8 percent and a duration of about seven years, here is a lot of potential downside and very little upside. Investors likely don’t realize the interest rate risk they are taking with yields now at record lows.” The fund’s top three positions include Japan, with 10-year bond yields at 0.38 percent; France, with 10-year yields at 0.67 percent; and Germany, with 10-year yields at 0.39 percent.

On the Brink of Disaster

Getting out of debt and building savings is a two-step process. | Comstock Images/Stockbyte/Thinkstock

Americans still aren't saving. And they're accumulating more and more debt. That's according to a new Bankrate.com survey that shows that 37 percent of Americans have credit card debt that equals or exceeds their emergency savings. "These numbers mean that three out of every eight Americans are teetering on the edge of financial disaster," says Greg McBride, Bankrate.com's chief financial analyst. The advice from financial advisors on how to handle this: Pay off the credit cards, but also try to save enough to handle short-term emergencies - $1,000-$2,000, says Doug Bellfy, a financial advisor at Synergy Financial Planning in Glastonbury, Conn. Wan McCormick, a financial planner with Reliable Alliance Financial in Fairfax, Va., has a more hands-off approach: Set up direct deposit with part going to savings and part going to the credit card.