/sites/all/themes/penton_subtheme_wealthmanagement/images/logos/footer.png
Recent
Recent
11 Must Reads for the CRE Industry Today (Dec. 1, 2022)
Nov 30, 2022
Energize Your Portfolio: The Metals and Miners Critical to Battery Production
Nov 30, 2022
Meta Scales Back NYC Hudson Yards Offices in Cost-Cutting Pivot
Nov 30, 2022
European Landlords Want to Sell, But Buyers Are on Strike
Nov 30, 2022
Featured
The 10 Best and 10 Worst States in Which to Retire in 2021
Jul 15, 2021
I’m an Advisor. This Book Changed My Life
Aug 31, 2022
Fifteen Must-Listen Business Podcasts for Advisors
Aug 14, 2020
Celebrity Estates: Jay Leno and Planning for Classic Car Collections
Feb 22, 2022
Intelligent Advisor
brought to you by 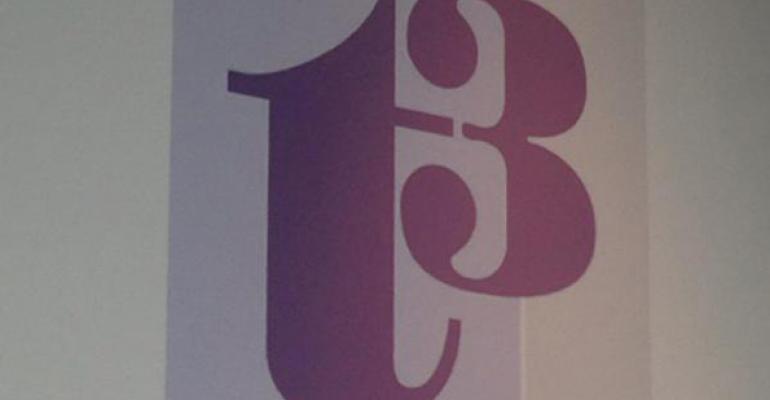 What To Expect At 2016 T3 For Advisors Conference

The Technology Tools for Today (T3) conference started Wednesday, with more than 600 data scientists, tech experts and advisors gathering in Ft. Lauderdale, Florida, to learn about the current state of wealth management technology and where it’s going next.

With 79 fintech companies in the exhibit hall, T3 founder Joel Bruckenstein called it the “only true tech conference for RIAs in the industry.”

Last year, eMoney Advisor founder and former-CEO Edmond Walters used his T3 to reveal the first look at its new emX Select dashboard. This year, eMoney’s executive vice president and head of sales Drew DiMarino, is expected to reveal a major update to its client portal. With features like self-registration and an automated onboarding process, DiMarino said the update enhances the client experience, fosters collaboration between the advisor and client, and helps advisors deliver a more personalized, client-centric approach.

“There are a growing number of forces putting pressure on you and your clients,” DiMarino said in a statement. “A shifting regulatory environment, disruptive technology, an increasingly competitive landscape and the need to differentiate.”

The update will roll out later this month, and DiMarino will also preview other eMoney initiatives, such as a new prospecting tool, management analytics and integration with brokerage accounts.

Fidelity Investments is also expected to share details a new technology platform for home offices, advisors and investors. AdvisorTech companies like Morningstar, MoneyGuidePro and Riskalyze have used T3 in the past to debut new technologies, and all are scheduled to give keynote presentations on Wednesday.

Vanare | NestEgg is scheduled to share details about a new partnership with WorthFM to build a new online investment service tailored for women, and Folio Institutional’s president, Greg Vigrass, will talk about robo advisors and something he’s calling the “non-millennial millennial.”

Phil Wilson will discuss how the fintech world has evolved since he founded AdvisoryWorld in 1987, and Niko Karvounis, the co-founder of Quovo, will host a session on how data aggregation can lead to the end of held-away accounts.

T3 will also have inspiration sessions from Jay Jay French, a founding member of the hair metal group Twisted Sister, and Ed Saxon, the Academy Award-winning producer of “The Silence of the Lambs.”

“I could not have imagined 11 years ago where we could be today, and the sad thing is we’re still not where we want to be,” Bruckenstein said on the state of advisor technology. “But I’m confident we’re going to be very soon.”