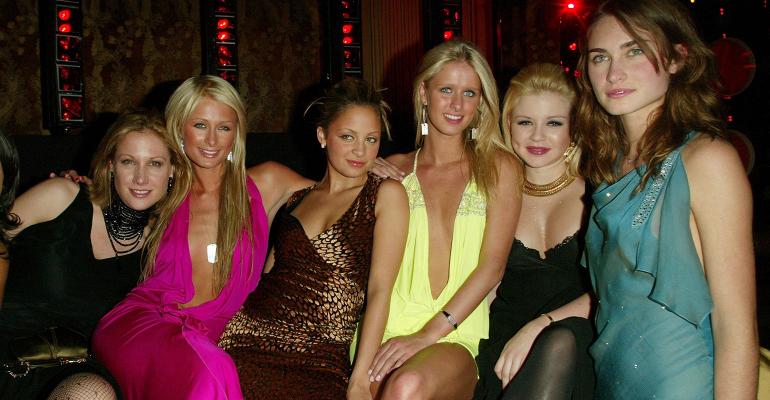 The Wealth Transfer Has Already Begun

Ultra high net worth individuals will transfer $3.9 trillion to the next generation by 2026, down from $4.1 trillion estimated in 2014, according to a new report by Wealth-X and NFP. The reason for the decline? The wealth transfer has already begun. The $3.9 trillion represents 13 percent of all assets of the super-rich, and is enough to purchase outright the 10 largest companies in the world: Apple, Google parent Alphabet, Microsoft, ExxonMobil, Berkshire Hathaway, Amazon, Facebook, Johnson & Johnson, General Electric and China Mobile, according to MarketWatch. The report found that 64 percent of ultra high net worth individuals are self-made, while 19 percent inherited some before creating more themselves. The wealth of the super-rich is also expected to increase 54 percent to $4.6 trillion by 2020, the report states.

Money can’t buy happiness, but saving it might. According to a new TD Ameritrade survey, saving money and financial security made people happier than spending. Only a quarter of millennials said spending money helps them enjoy life; 82 percent are saving for something other than retirement, such as a vacation, an emergency fund, home down-payment, education or wedding. Fewer baby boomers enjoyed saving, but 67 percent still said it makes them happier than spending. Eighty percent of baby boomers are saving for retirement, and they are saving twice as much as millennials each month. “Our research shows that it isn’t so much having more money as it is saving money that can make people feel more financially secure and happy,” said Dara Luber, a retirement and long-term investing professional at TD Ameritrade. “The more money you have saved, the freer you are to take control of your own destiny and make choices to improve your quality of life.”

If given an extra $100,000 to invest, both RIAs and individual investors say they would allocate more than a third of the found money to ETFs, according to the ETF Investor Study by Charles Schwab & Co. Though industry research indicates ETF allocation has been increasing, most RIAs don't see ETFs as valid replacements for other investment vehicles, differing from individual investor sentiment. Only 30 percent of RIAs say they would consider replacing individual stocks with ETFs, while only a quarter indicate they would replace individual bonds with ETFs. More than half say mutual funds and ETFs have an equally important role in achieving investment goals. Individual investors don't agree. Sixty-five percent say they would consider using stock-based ETFs as a substitute for individual securities, while more than a quarter say they could see ETFs as a primary investment vehicle. This could be because trading commission-free is important to most investors going it alone, the report says.