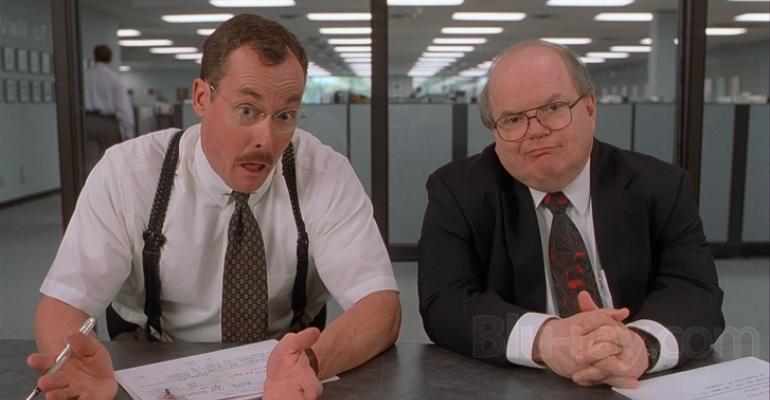 Want to Get to $1 Billion? Hire an Associate Advisor, COO

Many advisors would love to get to the $1 billion mark in AUM, but it’s easier said than done. TD Ameritrade Institutional, which has about 4,500 advisors, was on the media circuit today, saying advisors have a much better chance of reaching their growth goals by adding an associate advisor and dedicated management—an operations manager or chief operations officer.

Christine Gaze, director of practice management at TDAI, said advisors who had an associate advisor position report 44 percent greater income per owner and a 15 percent faster client growth rate, according to FA Insight. Meanwhile, those firms with a dedicated manager had 36 percent more income per owner than similarly sized firms and grow their client base 12 percent faster.

The associate advisor, often referred to as a junior advisor, should have between five to nine years of experience, Gaze said. Many advisors already have junior advisors, but the principals often have inappropriate expectations from the junior FA, such as that they are going to immediately start producing. Instead, top FAs view that role as leverage for lead advisors—a behind-the-scenes role at first, doing projections, balance sheet analysis, etc. Then there was a gradual, natural hand-off to clients over time.

The dedicated manager’s job is to keep the principal focused on organizational planning, business development initiatives and margins, Gaze said.

Many top firms are hiring senior executives from other walks of life to serve as dedicated managers, Gaze said. One RIA, for example, hired the president of Bristol-Myers Squibb China. RIAs who want to grow to $1 billion and sustain that growth need to bring in people who know how to manage complex systems.

One word of advice: Don’t hire for what you need now, Gaze said. If you have a strong growth trajectory, you have to think about the talent that can help you get there, such as top executives from other industries.