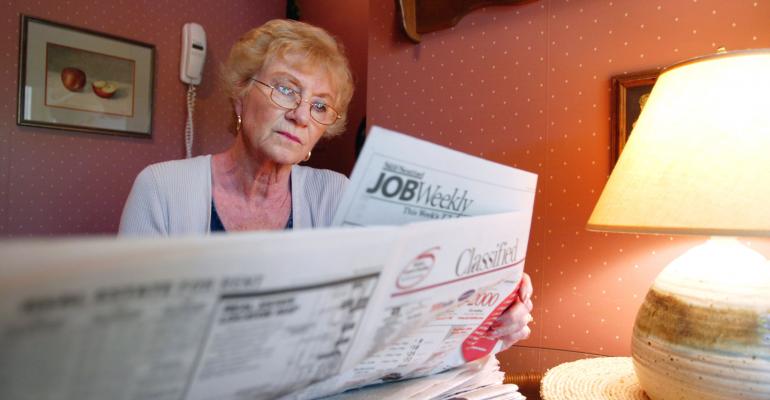 Third of Americans Have No Retirement Savings

Retirement planning is still proving to be a widespread problem for most Americans, according to the results of a Personal Capital study conducted by Harris Poll. Nearly one-third (32 percent) of employed adults reported not having saved a cent for retirement to date.

“The fact of the matter is that most adults do not know how much money they need to save for retirement, and what steps they need to take in order to get there,” says Bill Harris, CEO of Personal Capital.

There seems to be some pressure put on working Americans to plan for retirement. Over half of those surveyed felt very to somewhat overwhelmed even just thinking about how much money they would need to save for retirement. The results are based off a survey Harris conducted of over 2,000 adults nationwide ages 18 and older in May.

Confusion regarding how to save in the first place stems from inexperience and lack of knowledge. Only 18 percent have ever met with a financial advisor in the first place, and concurrently 61 percent didn’t even know how much they pay in fees each year. It’s not surprising, then, that the results of the survey represent an inherent need for Americans to seek out more resources and to save wisely.