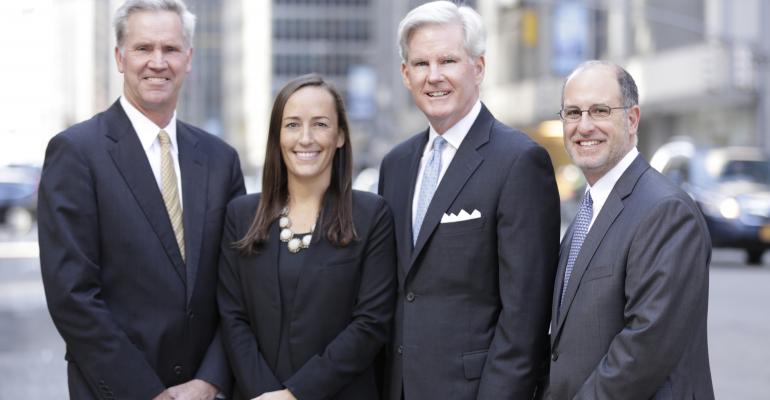 A $1 billion team of Barclays advisors has decided to go independent rather than move to Stifel Financial.

Jerry Lucas, Megan Sclafani, Peter Gambee and Michael Cohen announced Wednesday that they would join Summit Trail Advisors, a independent advisory firm formed in July by a coalition of former Barclays advisors (who collectively managed about $3 billion in assets) with the support of Dynasty Financial Partners. Summit Trail’s managing partner, Jack Petersen, said he worked with the team for a decade at Barclays.

“They are truly one of the premier wealth management teams in the New York market,” Petersen said in a statement.

Before coming to Summit, Lucas was in charge of several strategic business and technology initiatives at Barclays Wealth and Investment Management division. Sclafani, Gambee and Cohen all came to Barclays through the company’s acquisition of Lehman Brothers.

Lucas said that the “dynamically changing wealth management industry” was behind the team’s decision to go independent. Stifel announced it would acquire Barclay’s wealth management division in June, but Lucas felt Summit Trail would provide a better opportunity to provide clients with “unconflicted holistic advice.”

In August, more than 20 percent of Barclays advisors had departed instead of joining Stifel, including a $500 million team in San Francisco and Boston that also joined Summit Trail.