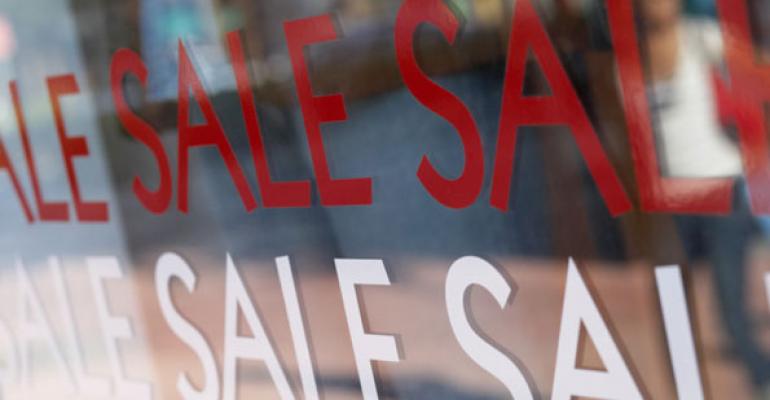 Nick Schorsch, CEO of RCAP Holdings, a sister company of non-traded REIT sponsor American Realty Capital, is getting into the independent broker/dealer business. This morning he announced his firm’s purchase of First Allied Holdings, which includes First Allied Securities and The Legend Group.

The deal encompasses $32 billion in assets and 1,500 independent financial advisors. According to a press release, First Allied and The Legend Group would continue to operate independently under their current management structure.

At a time when many private equity firms are pouring dollars into the IBD business, this marks a reverse trend, as First Allied’s private equity owner Lovell Minnick Partners sheds its stake in the firm.

"This transaction reflects our belief that a profitable exit from an investment makes sense when it brings together companies with complementary competencies that can jointly redefine an industry,” said Lovell Minnick Managing Director Robert Belke, in a statement.

According to the announcement, the deal with allow First Allied to invest in its technology, professionals and support personnel, as well as its 401(k) and 403(b) platforms.

In August 2011, First Allied spun out from its venture capital-focused parent Advanced Equities to focus more on its core business—helping its advisors grow their practices. At that time, Lovell Minnick bought a majority stake in the firm.

Stay tuned for more on this deal on WealthManagement.com.