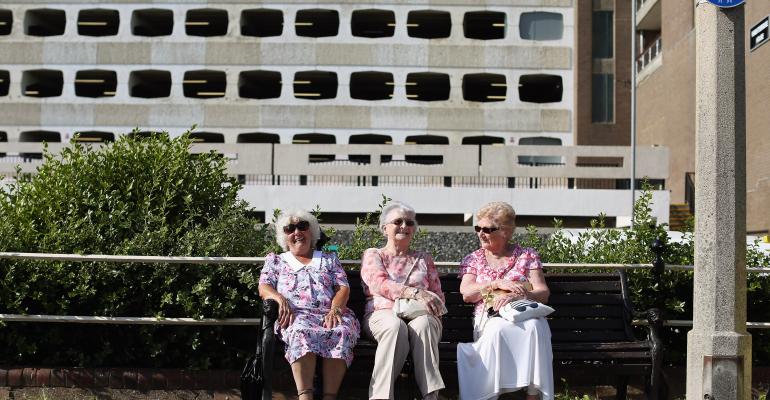 A Rockville, Md.–based team led by Brett Shane Bernstein and Robert Kantor has left LPL Financial to start an RIA with the help of Focus Financial Partners. The team manages more than $600 million in client assets. Focus will help the new RIA, XML Financial Group, expand through mergers and acquisitions in the Washington, D.C. area. “Focus turned out to be a perfect fit for us because of the superb access to capital and expertise in M&A and value-add growth support it provides,” Bernstein said. This is the seventh firm to join Focus this year.

Health care costs and raising children sure do put a crimp in a family's bottom line, but those expenses are not what's keeping Americans from getting ahead. Instead, it's their car payments, writes Jeff Rose for Forbes. Rose writes that a recent Experian study on the state of automotive finance found that the average new car payment now sits at $499 a month. That goes along with the average new car loan being extended to 68 months long. Rose suggests instead that Americans should hold onto the cars they have, forgoing new ones and invest the money they'd save by not having a car payment. Some back of the napkin math puts savings at between $349,000 and $820,000.