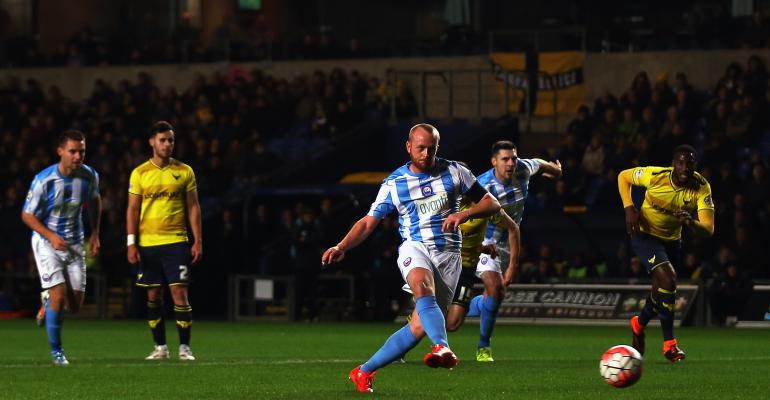 The owner of an English soccer club is nothing more than a penny stock fraudster, mixing lies and threats to line his pocket with investors’ money, the U.S. Securities and Exchange Commission claimed Friday after the regulator obtained a court-ordered asset freeze against the Fla.-based owner and his company.

The CEO of Oxford City Football Club Inc., Thomas Anthony Guerriero, allegedly ran a boiler room operation that raised more than $6.5 million by unscrupulously strong-arming unsophiscated investors. Guerriero’s sales team allegedly sold the Oxford City Football Club as a successful business with prosperous holdings that included top sports teams, academic institutions and real estate. But the SEC claims that was far from the truth, noting that company was losing millions annually and two of its soccer teams were not generating any profits.

“As alleged in our complaint, Guerriero portrayed himself as one of the most powerful and influential CEOs in the history of Wall Street when he’s really a penny stock fraudster mixing lies and verbal threats to line his own pocket with money from unsuspecting investors,” Scott Friestad, associate director of the SEC Enforcement Division, said in a statement.

Guerriero, 39, previously worked as a broker at firms like J.P. Turner, Fordham Financial Management, and Reuven Enterprises Securities Division, where he was fired from in 2008. The firm was expelled from the industry by FINRA last September. His Series 7, 63, 66 and 24 licenses expired in 2010.

The SEC is seeking disgorgement of any and all ill-gotten gains, as well as an order barring the participants from the industry.