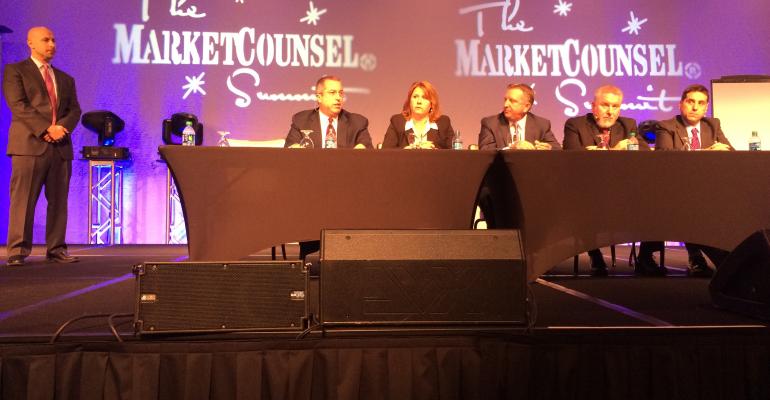 SEC Examination Schedule Unlikely to Change. But Does It Need to? 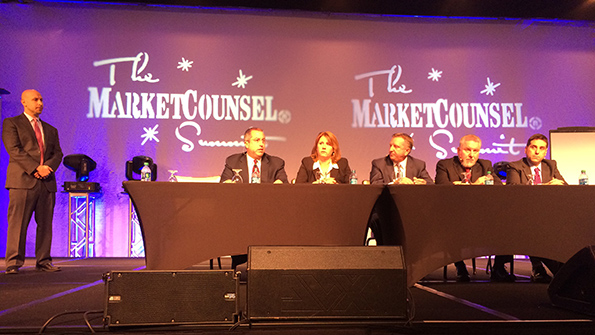 The Securities and Exchange Commission has come under fire for the infrequency of RIA firm examinations, which only occur on average once every 10 years. Executives from regulatory and compliance consulting firm MarketCounsel said they expect the infrequency of the full-scale exams to continue, but questioned whether recent upticks in limited scope exams could take the place of larger, infrequent audits.

“Besides the never-before examined initiative, which is the only structure where they’ve said they’re going to examine a certain scope of the industry, there’s nothing else that I’ve seen that indicates they’re coming in more frequently,” said Gary Davis, vice president of practice management at MarketCounsel.

Historically, the SEC examines about 8 percent of the industry on an annual basis, but it’s up to 9 percent this year, according to the MarketCounsel team’s recent discussions with New York regulators. But Davis says that he doesn’t expect the SEC will perform full-scale exams more frequently than 10 years.

“I don’t see a big increase in the exams,” Davis says, but added that the SEC is implementing newer systems, newer technology that allows for a greater scope of data gathering to help with the examination process.

But Scott Brown, director of adviser services at MarketCounsel, says that the MarketCounsel team has seen an uptick in limited scope examinations, as well as those firms that fall under the “never-before examined” project, which the agency launched in February to examine those RIAs who had been registered for three to four years but never been examined.

“If you look at the never-been examined initiative, the limited scope exams, the presence exams for newly registered hedge fund managers, when we pile all those together, I think what we’re seeing is a better use of what the SEC has said are it’s limited resources,” said Dan Bernstein, director of research and development and chief knowledge officer.

“But are these limited scope examinations in a higher volume really going to pay off? We don’t know,” Brown said. It may be an effective use of those resources, but at the end of the day, will it catch the bigger issues, the bigger problems?