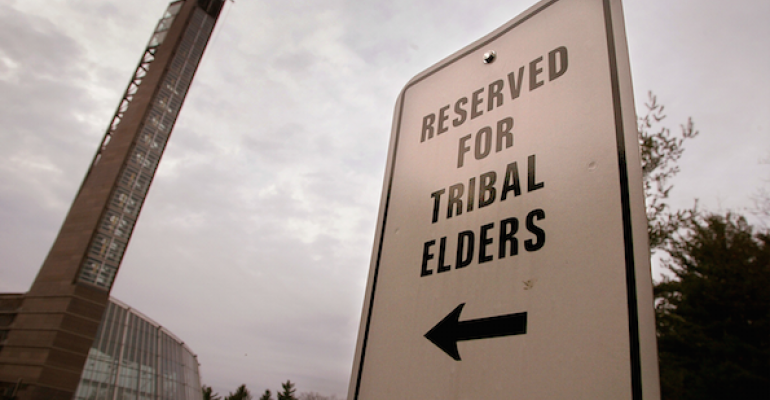 There’s been a great deal of excitement in the past year over the legalization of same-sex marriage nationwide. But there are still a number of places where same-sex couples are barred from marrying without the involvement of overzealous county clerks, namely Tribal Reservations. The AP recently reported on the story of Cleo Pablo, who has renounced her home among the Ak-Chin Indian community and is suing the tribe over its refusal to recognize same-sex marriages. Tribal sovereignty—the U.S. constitution doesn’t apply on reservations—is the source of a number of interesting legal corner-cases and is a reality of which advisors should be somewhat aware.

A Merry Christmas for Equity Investors?

What are the odds the year will end on a favorable note for U.S. stocks? Pretty good, according to Sam Stovall, S&P Capital IQ’s U.S. equity strategist. December has been the best performing month for the S&P 500 for the last 70 years, rising an average 1.76 percent, Stovall writes. The month saw its largest one-month rise of 11.2 percent in 1991. The month’s worst decline was only half that of most months, Stovall said, and December saw the lowest frequency of 1 percent down days of any month of the year. “This year, we believe the odds again point to a favorable finale, as the expectation that the Fed will finally start its rate-tightening program lifts the veil of uncertainty,” Stovall said.

With jobs in financial planning expected to boom as more and more baby boomers retire, the University of Delaware has decided to add a new major in financial planning to its Department of Finance. The major, which has been certified by the CFP Board, will help students master the skills of aiding individuals and businesses in making business decisions. The program will use the latest financial planning software, as well as experiential learning opportunities, such as internships and a capstone course. The capstone will require students to create a full financial plan for an individual client.