/sites/all/themes/penton_subtheme_wealthmanagement/images/logos/footer.png
Recent
Recent
Eight Must Reads for the CRE Industry Today (Dec. 9, 2022)
Dec 08, 2022
Meta to Sublet Part of Dublin Headquarters After Job Cuts
Dec 08, 2022
Without Digital Technology, Your Financial Advisory Firm May Be Stuck in the Stone Age
Dec 08, 2022
Co-Living Sector Transforms as it Faces Pushback from Developers and Lenders
Dec 08, 2022
Featured
The 10 Best and 10 Worst States in Which to Retire in 2021
Jul 15, 2021
I’m an Advisor. This Book Changed My Life
Aug 31, 2022
Fifteen Must-Listen Business Podcasts for Advisors
Aug 14, 2020
Celebrity Estates: Jay Leno and Planning for Classic Car Collections
Feb 22, 2022
The Daily Brief
brought to you by 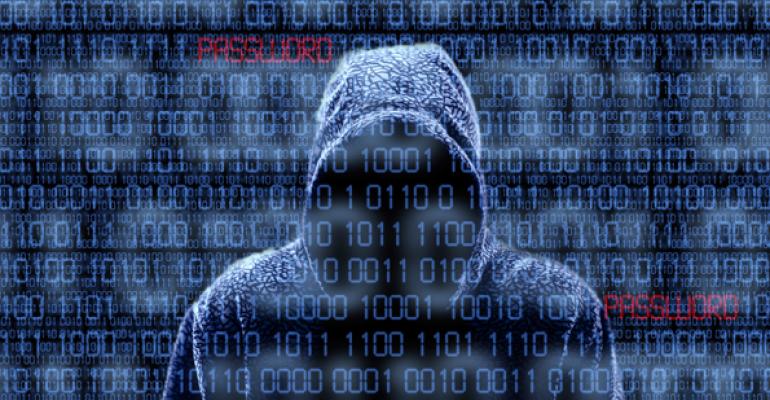 The Rich Worry More About Identity Theft Than Terrorism

Nearly three-fourths of high net worth investors are worried about identity theft, ranking it higher than terrorism (65 percent) or a major illness (56 percent), according to a new Morgan Stanley Investor Pulse Poll. The poll surveyed those with more than $100,000 in investable assets between ages 25 and 75, and found that 72 percent worried about someone stealing their identity, and more than half believe identity theft will become a larger concern within the next three years. Only 18 percent believe identity theft worries are overblown. That may be because many are victims of cybercrimes: The poll found that 56 percent have had their computers infected with a virus and 40 percent have had their credit card numbers stolen.

Diversification and noncorrelation paid off for many advisors in the second quarter, especially those who allocated more to alternatives, such as managed futures and intermediate-term bonds. According to Natixis Global Asset Management’s second-quarter Portfolio Clarity Trends Report, the average moderate-risk model portfolio returned 2.1 percent during the quarter, compared to the average retail portfolio at 0.5 percent. The best-performing portfolios, Natixis found, had lower allocations to equity (45 percent versus 62 percent for the bottom quartile), higher allocations to fixed income (33 percent versus 24 percent for the bottom quartile) and higher allocations to alternatives (11 percent versus 5 percent for the bottom quartile). Managed futures, gold, market-neutral strategies and long-duration government bonds provided the greatest diversification benefits during the quarter. “In an environment distinctly lacking in precedent and visibility, diversification may be one of the best defenses an asset allocator has,” said Marina Gross, executive vice president of Natixis’ Portfolio Research and Consulting Group.

Virginia-based family wealth advisors PagnatoKarp has acquired a four-person team from Convergent Wealth Advisors and is rebranding the group as its new "True Fiduciary" business unit. The team of Bill Bancroft, Drew Woolridge, Kevin Smith and Dawn Page has more than $100 million in assets under management and will focus on high net worth individuals with between $1 million and $8 million in assets. The team will rely on PagnatoKarp's 10 True Fiduciary principles to guide their client interactions, according to a company statement. "We have long been committed to serving the best interest of our clients and we firmly embrace the Department of Labor's fiduciary rule," said Paul Pagnato, founding partner, PagnatoKarp. "We believe our True Fiduciary principles are important for the currently underserved market of high net worth investors and there is no one better suited to lead these efforts than Bill and his team." The team left Convergent after the firm was acquired by Pathstone Family Office last week.