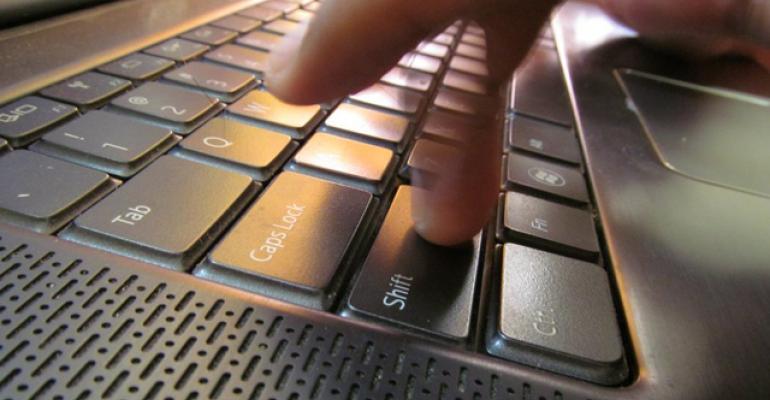 RIA firms continue to increase their investment in compliance, boosting the number of dedicated staff and overall employee training, according to a recent survey.

The number of RIA firms employing six or more employees focused on compliance jumped from 16 percent to 18 percent over the past year, according to the 2014 Investment Management Compliance Testing Survey. Of the over 350 responding firms, a third said they employed 2-5 full-time staff members in their compliance and/or legal departments. And almost half of the responding firms had only 11-50 employees overall.

In addition to adding personnel, firms are also increasing employee training overall. In 2014, 91 percent of firms said they conducted at least one annual compliance training session, up from the 85 percent reported in 2013.

“The survey results confirmed that members of our industry are committed to enhancing their compliance programs to address the risks self-identified through instituted risk management programs as well as the hot issues communicated by regulators,” Amy Yuter, vice president and senior compliance manager of Old Mutual Asset Management, said in a statement.

About 17 percent of firms with material compliance breaches saw issues in the areas of cybersecurity, privacy and identity theft—an area in which 3 out of 4 firms identified as a hot topic. Overall, only about 11 percent of firms reported being victims of a cybersecurity breach in the past 18 months, 10 percent of which were deemed immaterial.