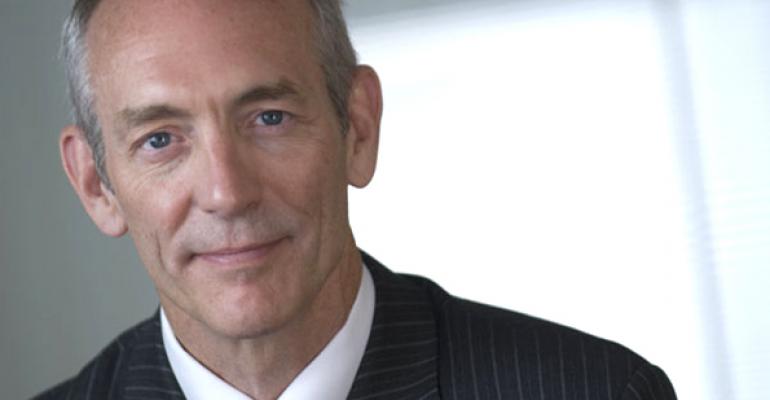 RIA Advocate to Resign as Head of IAA 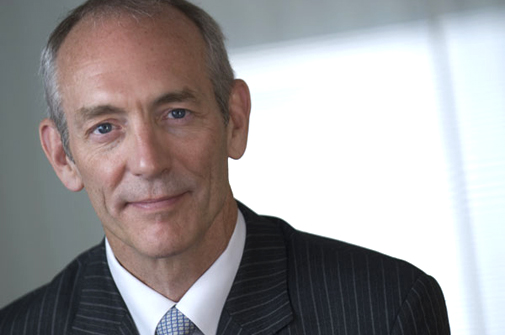 The Investment Adviser Association has announced that David Tittsworth will step down from his position as executive director in 2015. Since joining the advocacy group for RIAs in 1996, Tittsworth has grown the IAA from two employees and about 200 member firms managing $1 trillion to more than 550 RIA member firms with $11 trillion in assets.

“I have decided to step down from my position with the IAA in order to explore personal goals and interests,” Tittsworth said. “It is a vast understatement to say that I am grateful for the opportunity I have had to serve the IAA.

Tittsworth, who was named one of REP. magazine’s Ten to Watch in 2013, is arguably the person who has had the biggest impact on who will regulate SEC-registered advisors. Just recently, FINRA was vying to be the self-regulatory organization for RIAs, but the issue has been tabled in Congress, due in large part to Tittsworth’s efforts.

Tittsworth has been working on the SRO issue for 22 years. In 1990, he was a partner at a small lobbying firm in Washington, and the IAA hired his firm to oppose legislation that had been introduced in Congress to authorize the creation of an SRO for investment advisors. The bill did not pass. Six years later, the IAA hired him to take over the office. But in early 2012, the highly controversial topic resurfaced, with a bill sponsored by Spencer Bachus (R-Ala.), then chairman of the House Financial Services Committee. During a hearing in June 2012, Tittsworth was one of just two witnesses opposing the bill, and did a lot of talking.

The bill died in Congress, just before Rep. Jeb Hensarling (R, Texas) took over Bachus’s position as chair of the committee.

Tittsworth, a native of Kansas, graduated from the University of Kansas and the University of Kansas School of Law. His legal career started as a research attorney for the Kansas Court of Appeals. He also held various positions in Kansas state government, including as chief counsel for the Department of Transportation. Prior to joining the IAA, he was general counsel and a partner with government relations firm Chambers, Conlon & Hartwell. He also served as associate staff on the House Budget Committee and as senior counsel to the House Subcommittee on Transportation, Trade and Hazardous Materials.