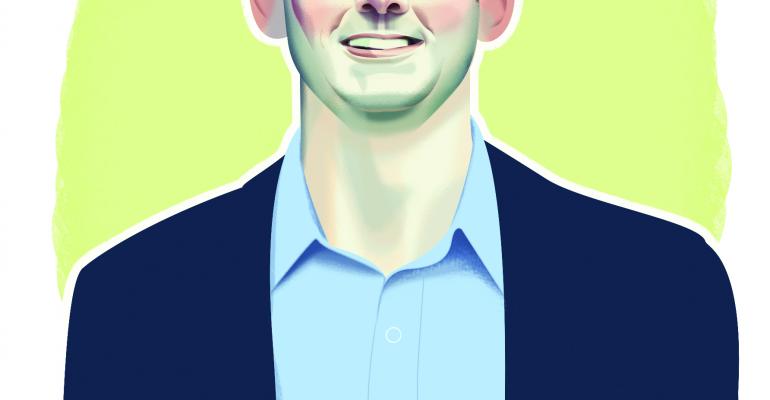 After attracting $700 billion in assets to its data aggregation and analytics platform in just over a year, Quovo announced Tuesday that it closed $4.75 million in funding led by Fintech Collective, a New York-based investment firm specializing in financial technology.

Other investors include Betterment’s Steve Lockshin, Carson Wealth Management's Ron Carson, and Marty Bicknell, the chief executive of Mariner Holdings. They were joined by Long Light Capital, who led Quovo’s $1.5 million seed-funding round in 2013.

Lowell Putnam, the co-founder and CEO of Quovo named one of WealthManagement.com’s “Ten to Watch in 2016,” said the reception to his company from big names in wealth management has been “overpowering” and is a testament to the industry’s demand for big data.

“[This] further validates our belief that data science will be the foundation on which the next generation of financial services is built,” Lowell said in a statement.

Lockshin, who said he uses Quovo, said the company is at the forefront of financial data science and called it a “game-changer.”

“Advisors need to be better equipped with smarter data and analytics to compete in today’s marketplace and survive in tomorrow’s industry,” Lockshin said. “In the next decade, everything in the wealth advisory industry will be about data.”

In August, Yodlee, another financial data aggregator, was bought by Envestnet for $590 million. And in 2014, Morningstar spent $28 million to pick up ByAllAccounts, another aggregator.

Putnam told WealthManagement.com that he isn’t interested in fighting with Yodlee or ByAllAccounts, and said that Quovo won’t even be known as a data aggregator in a year from now. Instead, he sees his aggregation platform as the foundation for a company that can deliver actionable intelligence to advisors, helping them create a truly data-driven practice.