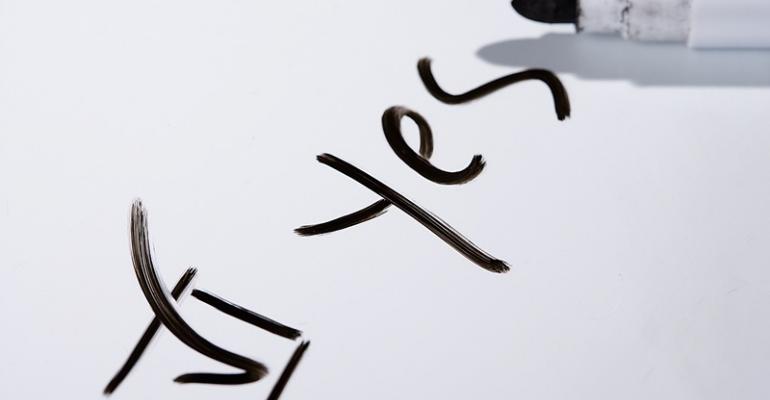 What differentiates top advisors? According to a recent Fidelity Advisor Insights study, planning and concentrating on specific client segments has a lot to do with it.

“Everyone needs to start to plan a little bit more, think more strategically about what they want to accomplish,” says Brian Nelson, vice president of practice management for National Financial, a division of Fidelity Investments.

Along with expanding the client profile, successful advisors are also offering a wider variety of services. More than half are more willing to spend money on technology, with 74 percent saying technology increases value to the clients.