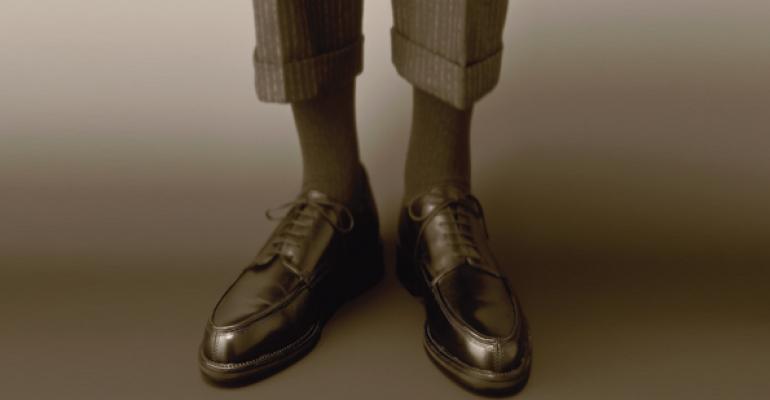 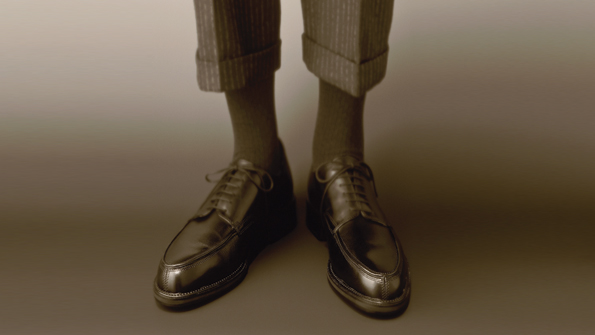 As advisors continue to crave open architecture, a high-touch, intimate environment, shared ownership structures and a fee-based model, the number of boutique advisory firms will rise in the years ahead, according to a new thought piece by Boston-based Cerulli Associates.

Firms such as HighTower, Dynasty Financial and SeaCrest Wealth Management, will continue to increase at the expense of the big wirehouses, Cerulli says.

Smith could not provide specific numbers around the expected growth, saying that the "boutique" is a squishy term and a hard market to size.

Cerulli defines a “boutique” firm as those with limited scale—generally less than 200 advisors in the group, a focus on “above average” advisors—with assets above the national average of $36 million, and an “advisor-centric” model, meaning advisor-client relationships are central to the firm’s value and revenues.

“Many of the negative headlines garnered by leading employer B/Ds have been attributable to business units with little relation to actually serving retail investors,” Cerulli said in the report. Cerulli believes that high-production teams will increasingly seek out firms that focus on their specific needs rather than affiliate with providers that seek to serve a wide range of advisors across multiple segments.”

HighTower’s Michael Papedis, executive vice president, said he believes advisors are outgrowing the Wall Street model to where they want to do more for clients. Up to now, the firm has built its success by recruiting high-producing advisors from the wirehouses. Papedis said HighTower has aimed to replicate the sophistication of a Wall Street firm, providing the resources they’ve been accustomed to.