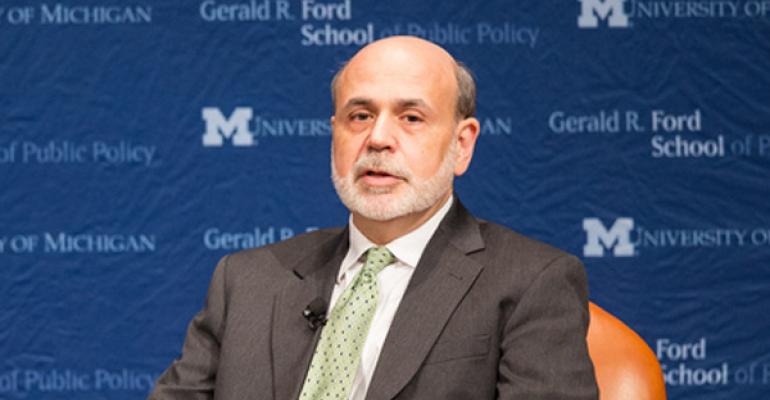 With the looming sequester only a week away, a flurry of committee hearings and agency meetings have understandably been scheduled to address the concerns regarding the $85 billion across-the-board spending cuts set to take place March 1.

Despite the sequester fervor, there are a few upcoming events next week that advisors should keep an eye on. But keep in mind that with the sequester date quickly approaching, regulators and Congressional committees may schedule additional meetings or postpone others to make way for sequester matters.

Chairman Ben Bernanke will be a witness at the 10 a.m. hearing, so expect a broad range of questioning regarding the chairman’s plans and perhaps a discussion on the impact the sequester could have on the markets.

“Recent investigations and enforcement action regarding attempted Benchmark manipulation, in particular involving LIBOR, EURIBOR and TIBOR have generated unprecedented regulatory and public focus on certain Benchmarks. Concerns over the fragility of certain Benchmarks – in terms of both their integrity and the continuity of provision – have the potential to undermine market confidence, which may affect the real economy and investors.” –IOSC report

The CFTC plans to discuss the report’s calls for transparency, as well as governance and accountability.  There is also a breakout session scheduled for “Approaches to Enhanced Oversight: Drawing Regulatory Distinctions.”

Finally, on Wednesday—in case you missed the Senate hearing on Tuesday—the House Finance committee will host Bernanke for the monetary report in a hearing titled “Monetary Policy and the State of the Economy.”

Look for Committee Chairman Jeb Hensarling (R-Texas) to question Bernanke on the impact of monetary policy on current economic hurdles. “It’s time to face the reality that we have reached the limits to anything monetary policy can do to help the economy,” Hensarling said in a statement regarding the hearing.

“Our economy is stressed because of misguided Washington fiscal policies that tax more, borrow more, regulate more and spend more,” he said. “The Fed’s high-risk strategy of accommodative monetary policy produces little or no marginal benefit but, in the long run, could result in high inflation or high interest rates that send us back into recession.”