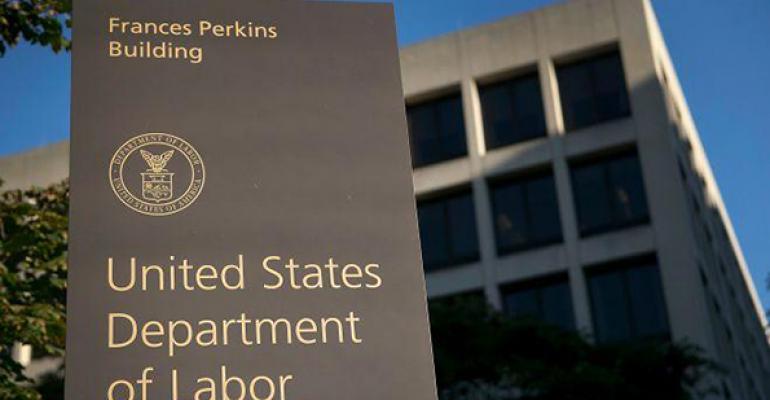 Fiduciary education provider fi360 has introduced a new training program to help advisors understand the Department of Labor’s fiduciary rule. The online program consists of five modules that go through an advisor’s fiduciary obligations under the new rule. It also includes education on fi360’s fiduciary best practices. Advisors should come out of it with a better understanding of how to make investment decisions that are in the best interests of their clients. “Our development of this content began well before the DOL rule passed earlier this year,” said John Faustino, chief product and strategy officer at fi360. “Our long-standing focus on fiduciary training and anticipation of this day helped us bring a well-vetted solution to market at a critical time of client need.”

How Fintech Is Shaping Wealth Management

The wealth management sector, after being at the forefront of technology innovation in the 1980s, is stuck in that mindset after being dismissive of early online "discount brokerages." As a result, a new study by PricewaterhouseCoopers ranked asset managers and wealth management as the third most likely sector to experience disruption because of fintech startups. According to the report, 60 percent of respondents think at least part of their business is at risk to fintech, with 61 percent expecting increased pressure on margins. Fifty-one percent are concerned about data privacy and 50 percent worry about a loss of market share. Ninety percent of asset and wealth managers found data analytics the most important trend for the next five years, followed by automation of asset allocation brought up by robo advisors. "By being too complacent, investing mainly in self-serving automation and ignoring the imminent technological revolution, asset and wealth managers might lose touch with their core clients," the report states.

The Next Global Financial Crisis?

The World Bank released a study on Monday detailing how "superbugs" resistant to all known drug treatments could spark a global financial crisis that could be worse than 2008's meltdown, according to MedicalExpress.com. The study found that with antimicrobial resistance on the rise and many diseases becoming untreatable, the global scope of the fallout could top $100 trillion by 2050, with the poorest people and countries suffering the most. The report states that antimicrobial diseases could push up to 28 million people into extreme poverty and cause low-income countries to lose more than 5 percent of their GDP. The issue of antimicrobial resistance is scheduled to be discussed during a day-long session of the UN General Assembly in New York this week.