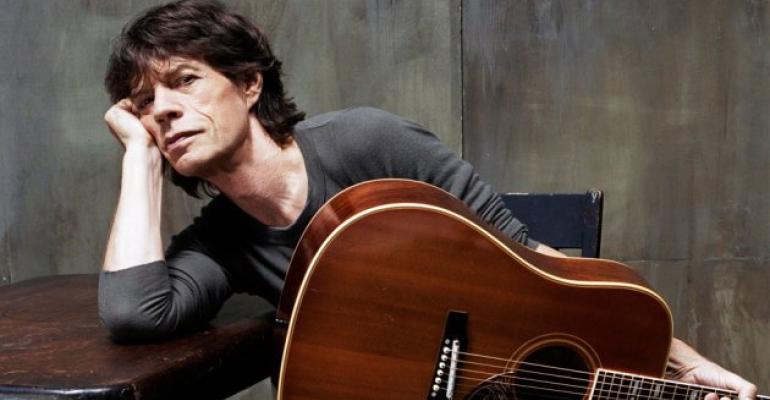 Mick Jagger Up in Arms Over His Advisor’s New Memoir

Mick Jagger’s former financial advisor, Prince Rupert Loewenstein, is coming out with his memoir, A Prince Among Stones, next month, and the Rolling Stones’ front man is not happy about it. Is it warranted? Loewenstein had a close relationship with Jagger and is credited for having a hand at keeping the band together for 40 years.

Here’s what The Mail Online reports:

‘Call me old fashioned, but I don’t think your ex-bank manager should be discussing your financial dealings and personal information in public,’ Sir Mick told The Mail on Sunday yesterday.

The withering putdown has dismayed Prince Rupert, once dubbed the human calculator, who turned the near-bankrupt Stones into a  billion-pound machine before parting company, apparently on good terms, in 2007.

Some say his unlikely alliance with Jagger shaped the band just as much as the singer’s partnership with Keith Richards. Without his guiding hand, it is believed the Stones may have folded years ago.

In the late ‘60s, before Loewenstein signed on to be the group’s advisor, it was hard to get anyone to look at their finances. They were considered “degenerate, long-haired, and, worst of all, unprofitable layabouts,” The Mail reports.But Loewenstein took on the challenge, and you’ve got to give him credit for that. But should he be profiting from his celebrity client via a book deal?

That said, it sounds as though his memoir is harmless. It’s not like he’s revealing personal account information, or any kind of secret sauce. Among some of his financial advice while with the band: Loewenstein advised them to go to the South of France in the 1970s to avoid paying income and surtax; help with Jagger’s divorce proceedings; and help reaching a reasonable contract with Allen Klein, the group’s New York accountant.

But take caution: Advising celebrity clients can backfire. Our own John Aiden Byrne wrote about one financial advisor’s tale of working with celebrities. Jagger’s reaction to Loewenstein’s book just goes to show how celebrities can wield their power.