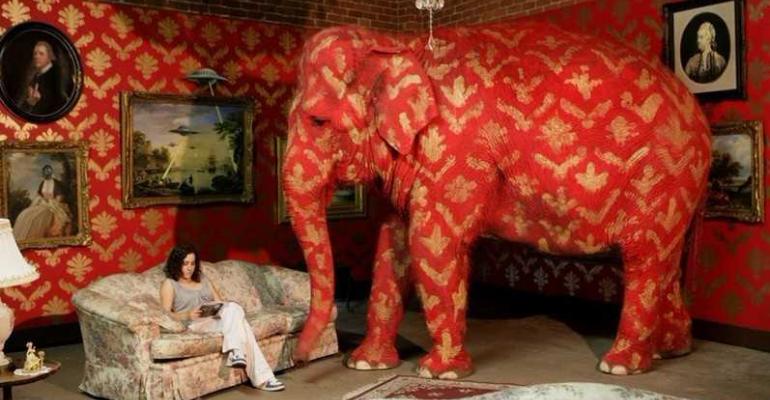 Markets buoyed business for financial advisors last year, but the rally masked underlying issues such as declining client retention, lower fees and an aging client base.

While last year was a profitable one for advisors, it would be a “mistake” to view the business trends as entirely positive, according to PriceMetrix President and CEO Doug Trott. “Much of the growth was driven by market application and there are significant questions about client retention, pricing and an aging client population going forward.”

Advisors increased their assets under management by 12 percent in 2013, with the average revenue rising five percent, according to PriceMetrix’s fourth annual State of the Retail Wealth Management report. According to data collected from 40,000 advisors, the average rep managed $90.2 million last year, compared to $80.8 million in 2012.

A majority of last year’s growth in assets came primarily from existing accounts, rather than new clients or new advisors, the report found. Further, the data shows the average age among retail clients is increasing fasted than the overall population. Based on these indicators, PriceMetrix says advisors are probably focusing on older clients with greater assets, without replenishing the books with younger clients.

Client retention also dropped from 92 percent in 2012 to 90 percent in 2013 and deteriorated across every household size.  PriceMetrix reported that while advisors seem to be attempting to reduce the number of small households they serve, they actually lost wealthier households at a much higher rate last year.

Advisors’ revenue on assets also continued a steady, downward slide, 0.72 in 2011 to 0.69 in 2012 to 0.68 last year. More advisors are shifting to a fee-based model, with the average rep generating almost half of his business from fee-based assets. Fee-based assets increased to 31 percent, up from 28 percent in 2012, according to PriceMetrix.

But advisors continue to struggle with fee-based business model, especially in the face of pricing pressure. Average fee account revenue on assets dropped to 0.99 percent last year from 1.06 percent in 2012.

“These results indicate that the overall growth in assets last year masked a critical, underlying problem facing the industry, which is client attrition and the assets lost as a result,” Trott says.