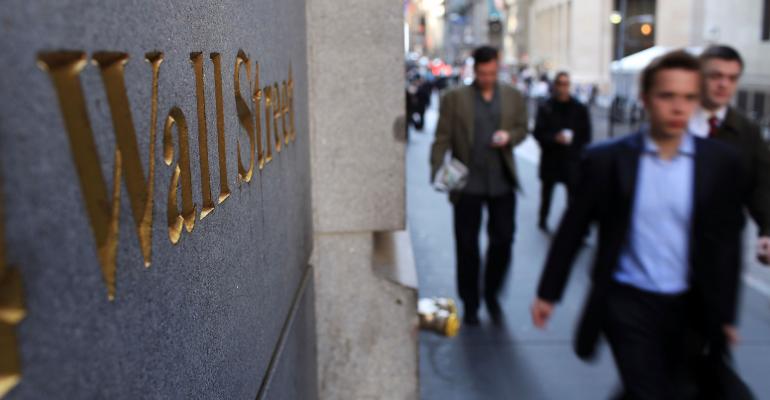 At Least We Can All Agree Fiduciary Is An Inconsistent Standard

How can the financial services industry expect investors to understand and care if their advisor is acting as a fiduciary when many participants don’t even grasp all the implications?

In a recent survey by CLS Investments of 200 independent financial advisors, about 80 percent of advisors surveyed identified themselves as fiduciaries. And yet over a third of respondents said the term fiduciary is  “meaningless” because of the general lack of understanding of its function.

According to Investopedia, at its basic core, acting under a fiduciary standard of care requires advisors “to act in the best interest of the party whose assets they are managing. The fiduciary is expected to manage the assets for the benefit of the other person rather than for his or her own profit, and cannot benefit personally from their management of assets.”

About 75 percent of advisors surveyed said acting solely in a client’s best interest defines a fiduciary. Specifically, nearly 70 percent agreed that being a fiduciary is not strictly determined by how you are compensated, or how the standard of care is disclosed.

But many proponents of a standard have argued that acting as a fiduciary prohibits compensation that brings conflicts of interest into the mix. Or, at the very least, fiduciaries are required to mitigate those conflicts as much as possible and disclose any that are unavoidable in a forthright manner to the client.

Additionally, a vast majority (83 percent) of advisors who identified as fiduciaries say their firms do not regulate whether or not the best standard of care is applied consistently.