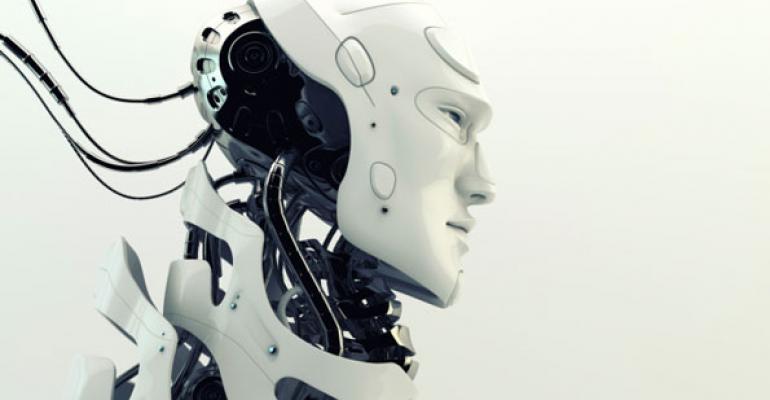 In its last round of funding in October 2012, Betterment received a $10 million infusion from Bessemer Venture Partners, Menlo Ventures and Anthemis Group.

“Building the financial infrastructure to disrupt an old model—much like Apple did with iPhone and the mobile phone industry nearly a decade ago—is a massive undertaking,” Stein wrote on his blog. “Now the additional funding will help us to realize our (and your) dream.”

Meanwhile, LearnVest added $28 million in funding—also led by Northwestern Mutual Capital—bringing its total funding to $72 million, the company said.  In its last round of funding, LearnVest raised $16.5 million from Accel Partners, American Express Ventures and others.

“We are here to disrupt the financial planning space and to arm Americans with access to financial progress,”  said LearnVest Founder and CEO Alexa von Tobel, in a press release.

LearnVest said the new funds will go towards its Arizona-based Expert Hub and its LearnVest at Work channel, a corporate offering launched last year. The company is going after smaller, mass affluent and mass market investors.

“While firms fight over tackling the 1%, LearnVest is perfecting its software-designed LearnVest Program to help households across America optimize their finances efficiently, affordably and easily,” von Tobel said.

Since the financial crisis, a number of companies, from Silicon Valley start ups to established financial firms, have made big bets that individual users will increasingly get financial advice, portfolio strategies and clear performance metrics directly from online platforms. For some, this heralds the demise of the flesh-and-blood financial advisor, an unjustified fear we wrote about in June, 2012.