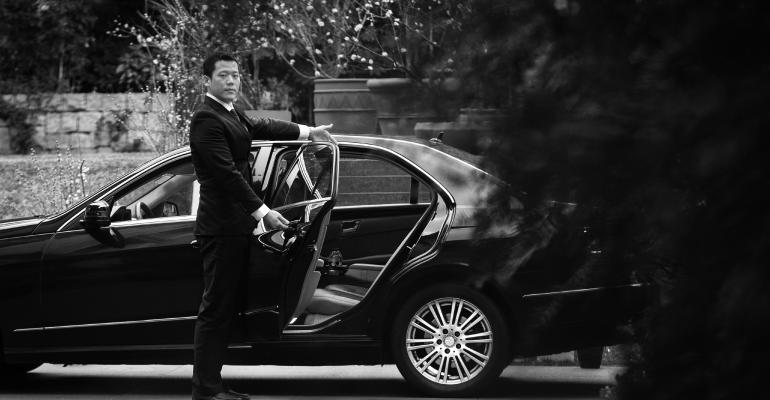 Just how bad of an image problem does the financial industry have?

According to a new survey by Personal Capital, U.S. investors trust Uber drivers more than they trust brokers.

Though Uber drivers have been accused of abducting women in Los Angeles (twice), kidnapping a CEO visiting Washington D.C., and beating a passenger in San Francisco with a hammer, more than half of the 1,391 adults surveyed named Uber drivers as the most or second-most trusted professionals. Only 31 percent chose brokers.

Brokers also ranked behind lawyers, who are sometimes the butt of jokes when it comes to trustworthiness.

"Finance remains an opaque arena for the majority of U.S. investors,” according to the company's release. “There’s a chasm between providers and their clients when it comes to trust and honesty, despite clients’ showcasing a strong reliance on these professionals for financial confidence and their knowledge in navigating market volatility.”

The advisory industry should take this trust issue into consideration when grappling with the proposed fiduciary rule. The majority of investors surveyed by Personal Capital believe there are already laws in place holding brokers and advisors to ethical standards, and 94 percent said they would ditch their current advisor if they found he or she wasn’t required to act in their best interest.

It’s likely clients would support a fiduciary rule, as 93 percent of those surveyed said they believe investment brokers should be legally required to act in their best interest. But jargon has complicated things, the Personal Capital study found. A third of U.S. investors admitted that they don’t know what “fiduciary standard” means, and 12 percent mistook the term “fiduciary” for “judiciary.”