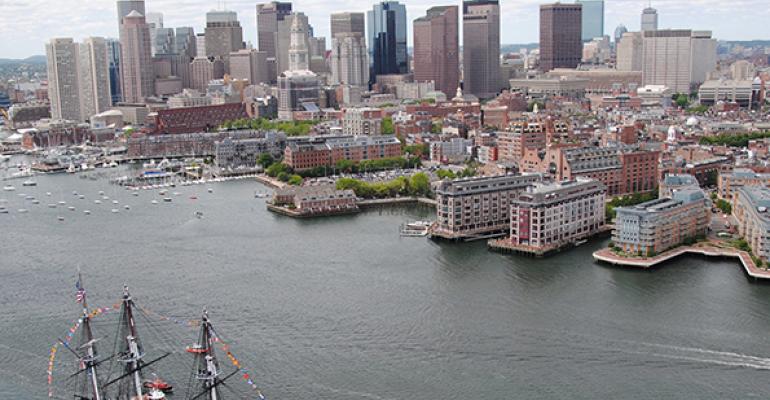 Wealth Management For the Masses

Banks can boost their revenue by anywhere from 50 to 400 percent by offering their wealth management products to middle-market commercial banking clients, Russ Alan Prince writes on Forbes.com. But it's been difficult for banks to get these programs off the ground. The reason: "Banks have failed to put in the systems and processes that are essential for leveraging their middle-market banking relationships." In order to be successful, Prince lists three criteria the banks need to master: identifying a client profile, compensating the bankers and tracking and following up. 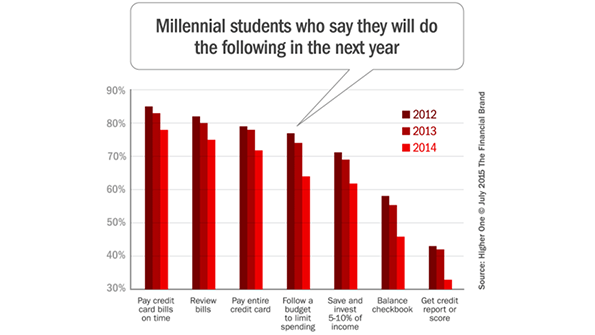 While millennials aren’t as bad at saving as many believe, the younger end of the generation – those still in college – are showing some strain. According to a three-year study from EverFi and Higher One, incoming freshman are increasingly less likely to do fiscally responsible things like follow a budget, pay credit card bills on time or use a debit card than the class before them. However, the study found that students at two-year community colleges tend to make much smarter decisions than those are four-year universities, perhaps because they tend to have more real-world experience. ““It’s amazing that our educational system prepares young adults for math, reading, science ... but it doesn’t prepare them for the one thing that they’ll be forced to make life-changing decisions on — money,” said Gary Herman, president of ConsolidatedCredit.org.

According to Time, an increasing number of senior citizens and retirees are choosing to move to states that have relaxed marijuana laws. Recent studies show that Oregon and Colorado, two of the four states that have legalized recreational marijuana use, are among the most popular destinations for seniors. The evidence is flim, but the article suggests that the aging boomer/counterculture population is seeking safer pastures for better acceptance of medical marijuana or just to indulge. Groovy.