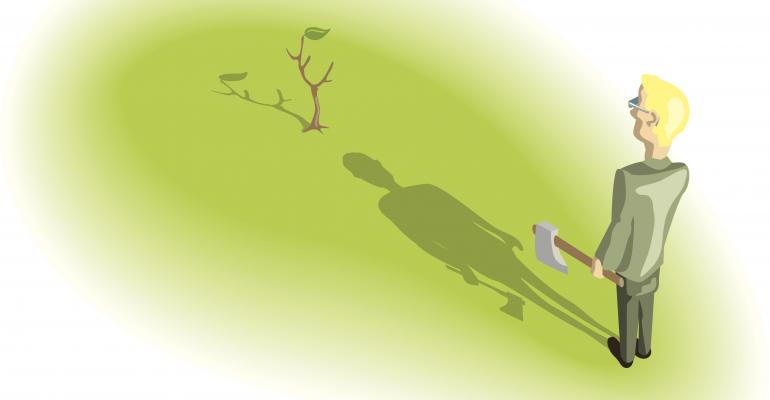 Growing Pains for Hedge Funds in the Liquid Alts Space

Some hedge fund managers have had a hard go of it in the liquid alternatives space, the fastest-growing segment of the mutual fund world. They haven’t raised as much money as they thought they would, and many who are in multi-manager funds are frustrated with that model, said Tom Florence, CEO of 361 Capital, during an alternatives outlook event in New York this morning.

“We’re starting to see hedge funds launch mutual funds,” Florence said. “And they don’t really understand the cost of distribution. They don’t really understand the funds themselves—how they work, the legal challenges, the regulatory issues. And it’s not the same as the hedge fund business. It’s very much a distribution business. And they’re not raising the kind of money that they thought they were going to raise.”

But Florence believes the next wave of growth for hedge fund managers will come from ‘fund adoptions.’

“You’re going to see this hedge fund that says, ‘I have a mutual fund; I love running the money, but I don’t really like all the other parts of the business,’” Florence said. “So they’re approach a 361 and they’ll say, ‘Would you consider buying our mutual fund and hiring us back as subadvisors?’”

Other hedge fund managers are frustrated with the multi-manager model, where the fund’s assets are divided up among several managers who have different strategies or approaches. In this situation, perhaps one manager is performing well, but the other managers in the fund are not, Florence said. Hedge funds are used to selling their own name, brand, research and investment process, but in a multi-manager fund, they are lumped together with other managers.