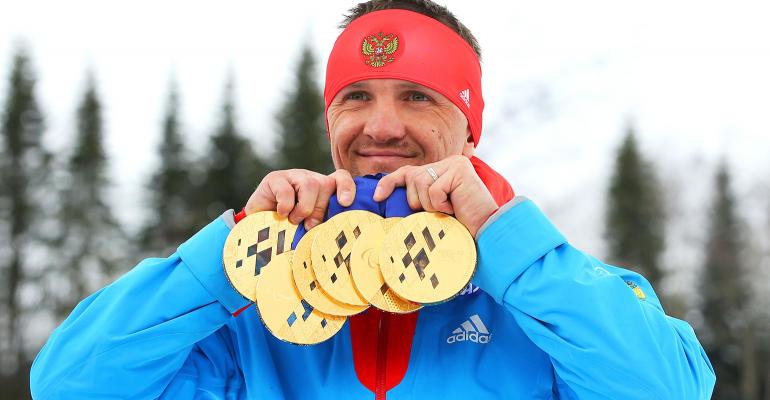 Negative interest rates might actually be good for gold prices, writes Alex Rosenberg on CNBC. Rosenberg argues that ultra-low inflation (rising inflation is typically needed for gold to rise, hence the long-term dip in gold prices) could send gold prices up due to negative central bank policy rates. With the Bank of Japan following the lead of Denmark, Sweden and Switerland in cutting interest rates to negative 0.1 percent, now could be a good time to go for gold. "Negative interest rates have provided a fundamental reason to own gold," said BK Asset Management currency strategist Boris Schlossberg. "Just think about it: If you own gold and it stays stationary for a period, that's going to beat cash in Japan or Switzerland."

In One Ear and Out the Other...

Despite all the recent attention around fixed income, investors still don’t understand it. And advisor recommendations are falling on deaf ears as well. According to a recent survey by BNY Mellon Investment Management, nearly half (40 percent) of the over 350 retail investors polled did not understand that bond prices go down when interest rates go up. The survey also showed that while 84 percent of advisors polled said they recommended their clients invest in global fixed income, 56 percent of investors with an advisor said they never received any recommendations around these products. Overall, less than a third of investors hold any global fixed income positions in their portfolios, even though the firm believes 60 percent of bond opportunities are outside the U.S.

Fairfield, Iowa-based independent broker/dealer Cambridge Investment Research is preparing for the Department of Labor’s proposed fiduciary rule by forming a new fiduciary services department within the firm. The new division will be led by Colleen Bell, whose title will be vice president of fiduciary services. The firm started preparing for new rules about a year and half ago; the new division is one step in that preparation. “Together we can adapt and find the opportunities that will emerge with the changes ahead,” said President Amy Webber.

In a story reminiscent of the ending of “Raiders of the Lost Ark,” a priceless collection of Roman and Etruscan artifacts allegedly belonging to disgraced British art dealer Robin Symes was found in 45 crates in a repository in Geneva, where they’d been hidden for at least 15 years, The Telegraph reports. Once a high-profile art dealer, Symes fell from grace and was imprisoned as a result of his connection to looted antiquities and grave robbing. True to form, the seized artifacts in this case are believed to have been looted from the ruins of the ancient Etruscan city of Tarquinia. The main prizes recovered are two life-size Etruscan sarcophaguses, one depicting an elderly man and the other a young woman, both reclining on their sides.