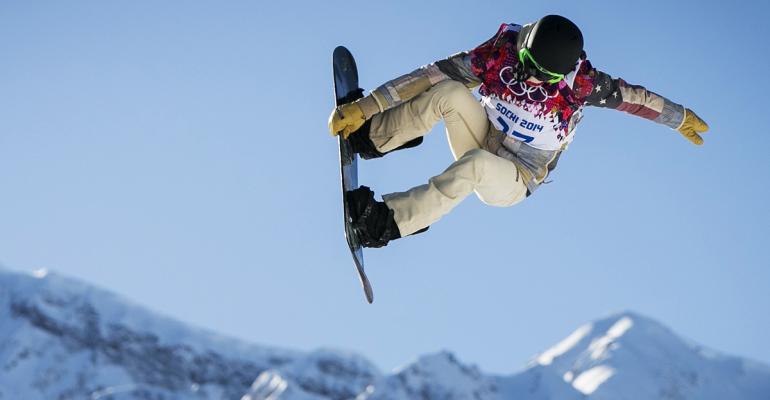 The vast majority, 60 percent, of advisors manages at least one retirement plan. Yet 91 percent of registered investment advisors are only “accommodating,” rather than actively growing, that segment of the business, according to a new study from Fidelity Institutional Wealth Services.

Oftentimes the first couple of plans come through high-net-worth clients, says Meg Kelleher, head of the retirement advisor and recordkeeper segment for Fidelity Institutional Wealth Services. The advisor will take on a new plan to help out the client, but then doesn’t look to expand. For example, Fidelity found that 67 percent of advisors say that servicing retirement plans is not a current focus, and in some cases, is a distraction. The problem is, these plans are a lot of work, especially if an advisor isn’t leveraging scale.

Even advisors offering just a few plans are in the retirement space, which means they have to keep up with fiduciary and compliance issues, as well as build scale and grow relationships if they want to succeed.

“Advisors have to take a deliberate strategy if they want to grow,” Kelleher says. “…advisors who expect to only accommodate plans will not be able to compete with those who are dedicating real time and resources to it.”

But for those advisors willing to do the legwork, Fidelity found there are big opportunities. About 84 percent of plan sponsors say they rely on advisors in 2013, up 9 percent from 2012, according to Fidelity. Additionally, advisors who shifted from simply accommodating the plans to actively trying to grow saw a 50 percent increase in business over the past five years.