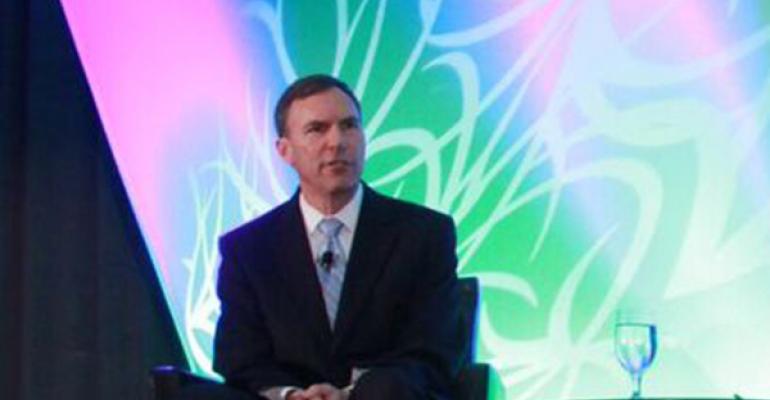 The Financial Industry Regulatory Authority will be working on a number of rule changes in 2016, including revamping license testing and creating a waiver program for those taking a leave of absence or performing different job functions.

For some time, FINRA has been talking about splitting the industry entrance exams into an initial essentials exam and more specialized knowledge exams that can be taken after an individual is employed with a financial firm.

“Everyone that wants to come in gets a base level exam. Then if you want to actually pick up new licenses, you would take the specialized exams without having to be tested on the parts that are the parts of the essentials exam; that would carryover,” Bob Colby, FINRA’s Chief Legal Officer, said at OneVoice this week.

According to the proposed rule filed last May, the new general knowledge exam, if passed, could be taken prior to joining a firm and would be valid for up to four years, giving individuals time to find a job. Once they join a firm, they'd be required to take a more specialized exam correlated to their particular role, such as Investment Company and Variable Contracts Products Representative, General Securities Representative, Equity Trader, or Investment Banking Representative.

“We think it will allow people to step into these new roles without having take up too much time with test taking,” Colby said. FINRA spokesman Ray Pellecchia said Thursday the regulator expects to file a rule proposal with the SEC soon. He added this will impact not only Series 7, but also Series 6 and others.

In addition to the testing changes, Colby said FINRA was working on a proposal that would allow people to move to different functions within a firm while still maintaining their license, so long as they keep with the necessary continuing education requirements. This would remove the burden of having to become re-qualified by taking a test if they return to their original role.

When it comes to registration, Colby said FINRA also is considering creating a waiver process so that someone who knows they’re going to work at a financial affiliate that is not a broker/dealer and knows they’ll be out for some time, can withdraw their application. But they would have the option to notify FINRA that they’re going to be coming in for a waiver when they return and they come back after a moderate amount of time without the first-time registration hurtles. “We haven’t yet filed so it’s not shaped up perfectly,” Colby said.

Pellecchia could not provide any additional background on the waiver program, but said that a proposal is expected to be filed with the SEC soon.