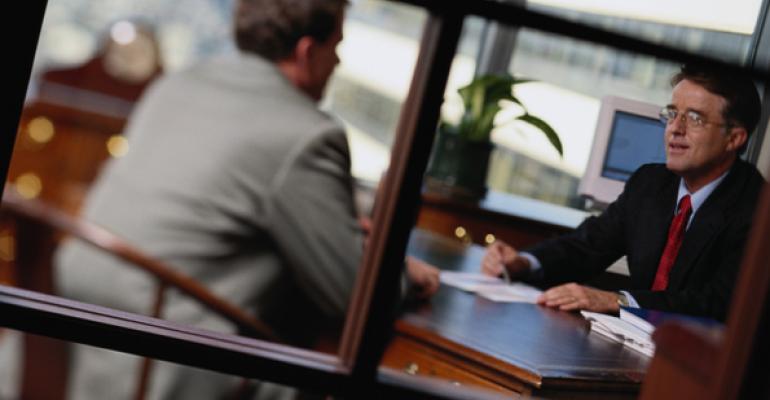 The man versus machine debate dates back to the 90s at least, financial advisor and blogger Josh Brown points out in a recent column in the Christian Science Monitor. Well, where e-commerce is concerned, anyway. Web retail clearly worked in some industries, Brown points out—books and music. But it was only partly successful in others, i.e. apparel and autos, and it succeeded not at all in, say, supermarkets.

So what’s the verdict on financial advice? After all, passive investment software and online advice programs are proliferating.

Wealthy people still get their medical and legal advice from live human beings, and Brown believes the same will be true of financial advice. That’s even if it turns out that software is 99 percent better than most humans at investing money, as Nick Shalek argues in his thought-provoking column on TechCrunch, “Thankfully, Software is Eating the Personal Investing World.”

“Financial advisory is only partially about running the money and most advisors outsource at least a portion of that particular aspect anyway,” Brown writes. “I don’t run every penny I manage and software does most of the heavy lifting in terms of posture, stock selection, research, implementation, rebalancing etc…Can you imagine a wide swathe of wealthy people going through a year like 2008 with their money entrusted to a fucking website?”

It’s probably not a debate that’s going to go away any time soon.