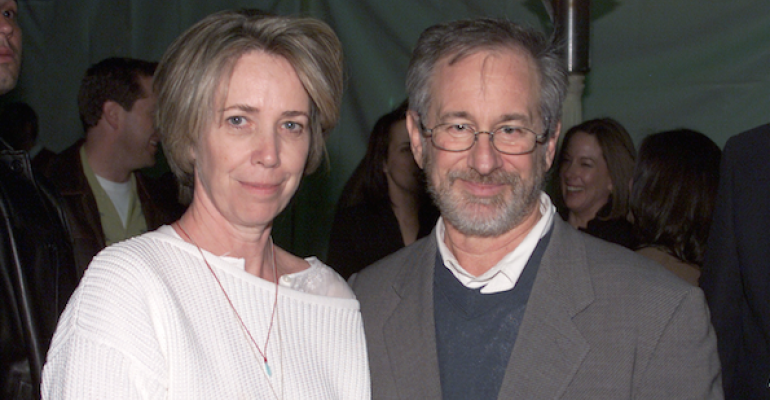 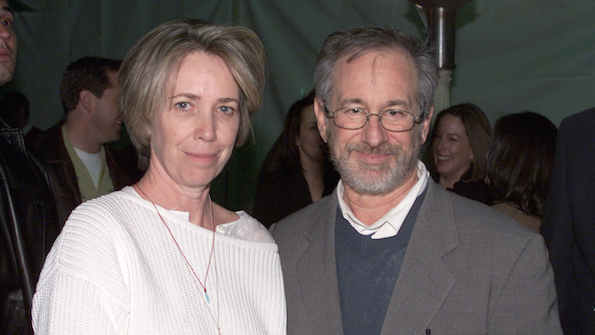 Famed E.T. screenwriter Melissa Mathison passed away in November and nobody can find her will. TMZ obtained court documents, which reveal that Mathison’s business manager both confirms the existence of a will and the inability to actually locate it. Luckily, there’s unlikely to be much of a fight over Mathison’s reportedly $22 million estate. California courts recognize copies of wills, which should make an acceptable version much easier to find. Furthermore, the primary potential challengers are ex-husband Harrison Ford, whom it’s safe to say probably isn't concerned about this amount of money, and their two children, who are reportedly on excellent terms. Though this family will likely avoid inheritance drama, the situation offers a reminder of the importance of noting the location of important documents, even in the best-planned estates. 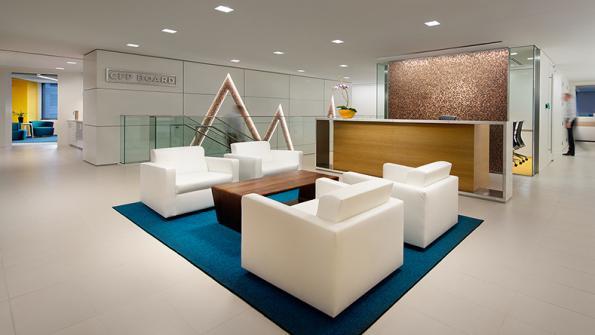 This week the CFP Board announced it was permanently revoking two advisors’ ability to use its industry designation, claiming the financial planners failed to respond to inquiries the organization made after the Financial Industry Regulatory Authority investigated the pair. Former LPL Financial advisor Marc H. Baldinger allegedly made unauthorized securities transactions, hid the fact that he managed two outside businesses and opened at least one account with a broker/dealer without his employer’s consent. Meanwhile FINRA barred Florida-based Ronald W. Vaught in August 2014 after finding he forged signatures on documents, misappropriated client funds and participated in outside business activities. Both advisors’ revocation of the CFP mark became effective over the summer. In addition to Baldinger and Vaught, the CFP Board also censured nine other advisors for improper conduct in recent disciplinary actions made public.

We often harp on this site about the importance of drafting strong legal documents, but this story is a bit ridiculous. During the rash of tornadoes that ripped through the midwest last week, Tennessee couple Antonio and Ann Yzaguirre were tragically killed when a twister completely demolished their home. Their last will and testament, however, somehow survived the destruction intact and was recovered—in the next county, over 40 miles away, according to local news affiliate WBIR.com. Sharon Thompson, whose Dickson County home was untouched by the bad weather, found the document in her backyard, including the final page, which contained executor and beneficiary contact information, as well as what should be done with the estate in the event of a natural disaster, and returned it to the Yzaguirre family. Talk about ironclad. 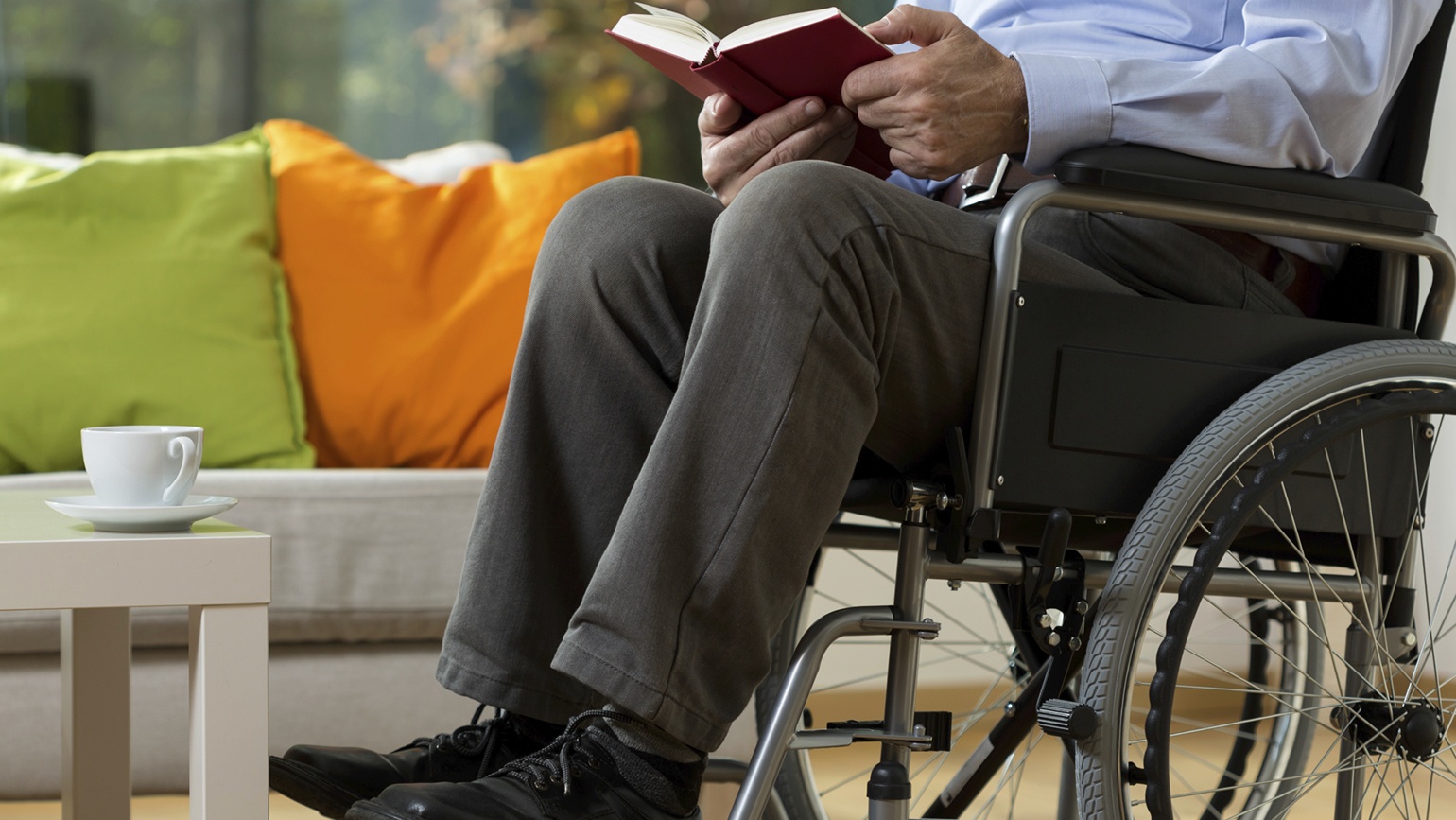 AARP announced a new agenda for 2016 that it hopes will make New York the first “age-friendly” state in the U.S. The agenda takes aim at retirement savings for the middle class, and the lobbying group wants to create a state-facilitated, payroll-deduction retirement savings plan for the 3.5 million private sector workers in New York who don’t have one through their employer. "Helping New Yorkers help themselves to save for retirement in a world where fewer and fewer employers offer pensions or 401(k)s is common sense – and could help many avoid poverty in retirement,” said Beth Finkel, state director of AARP in New York. The lobbying group also plans to push for a $25 million increase to the budget for non-Medicaid services for the elderly and $30 million more for the State Office of the Aging.