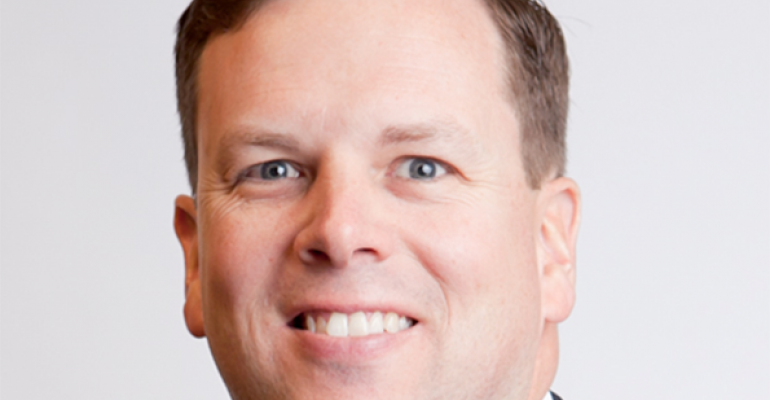 You don't have to look that hard to realize that markets are anything but efficient. But contrary to what some believe, they can stay inefficient for a long time. Case in point, the Herzfeld Caribbean Basin closed-end fund, with the ticker CUBA. As a Pension Partners blog post points out, the fund shot up to a 70 percent premium over its net asset value right after President Obama called for normal relations with Cuba in December of last year. The fund did not invest in Cuban enterprises directly, but rather companies that "might benefit" from the change. Most importantly, it took a full year for the fund to settle back to its NAV, which it did this week. "In an efficient market, no investor would have chosen to buy CUBA at a 70% premium when they could buy the underlying holdings at no premium at all," writes director of research Charlie Bilello. "The lesson here is as old as time. The markets are far from efficient and a key reason for that is that investors are far from rational."

A New Successor at Triad

Independent broker/dealer Triad Advisors, a subsidiary of Ladenburg Thalmann Financial Services, has named Jeff Rosenthal its new president and CEO. Rosenthal, who was serving as executive vice president and chief marketing officer at Triad, succeeds Mark Mettelman, who is transitioning to the role of chairman. Mettelman co-founded the firm in 1998 and stayed with it through its acquisition by Ladenburg in 2008. The change is part of the firm’s leadership succession plan, according to a press release. Triad has about 450 advisors.

According to a study on financial technology, statistics website Statista expects online peer-to-peer lending platforms for retail customers to experience huge growth on the back of an 80 percent increase in annual transaction volume. Firms like Lending Club and Kabbage have proved a viable market for loans that avoid the bureaucracy of a bank. Statista sees the most potential in lending for small and medium-sized enterprises, where $8.5 billion of these types of loans were made in the U.S. in 2015.

The Wage Gap is Closing

There may be a wage gap between men and women in corporate America, but not the way you'd think. According to analysis by executive compensation firm Equilar and the Associated Press, compensation for female chief financial officers at S&P 500 companies outpaced that of men, following a trend seen with female CEOs. The median pay for female CFOs last year rose nearly 11 percent to $3.32 million. Male CFOs made 7 percent more than last year, up to $3.3 million. The rise in pay is partially due to the expansion of the CFO role, the study stated. While the equity in pay is encouraging, it may also be a bit misleading, partly due to sample size. There were only 60 female CFOs at firms that qualified for the study, compared to 437 men. Still, a Crist Kolder study found that the percentage of female CEOs and CFOs hit an all-time high in 2015, at 5 percent of CEOs and 13 percent of CFOs.