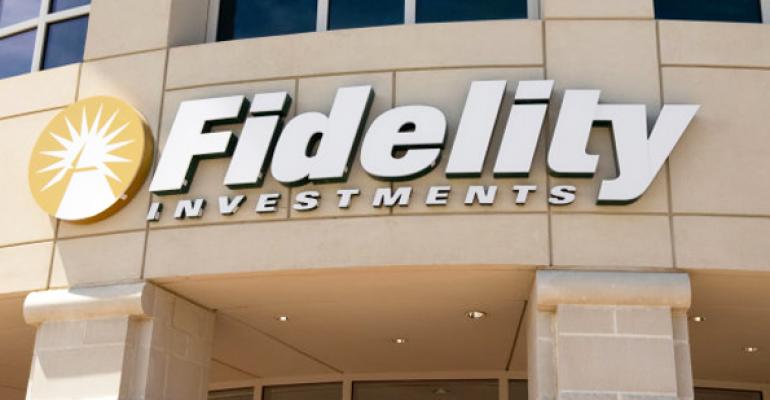 The Department of Labor’s fiduciary rule could lead to more firms merging or getting acquired in 2016.

According David Canter, vice president of practice management and consulting at Fidelity Clearing & Custody, this is an indicator that the pace of deals will quicken in 2016, and he believes the fiduciary rule is a primary driver as firms look to consolidation as a way to grow and scale in a new regulatory environment.

“We’ve heard from many wealth management firms that the DOL fiduciary rule has prompted them to evaluate their business models,” Canter said. “Executives from several national RIA firms who we met with to compile this report told us that they’re having conversations with firms to outline their capabilities to them. Firms that have scale have an advantage because they have more resources to adapt to new regulations and they have become even more attractive as a business model. One effect of the rule is that I expect we’ll see more firms merge and be acquired this year.”

In addition to the DOL rule, the Fidelity report finds that the breakaway movement is driving M&A activity. Canter cited data from Cerulli Associates that 32 percent of wirehouse advisors moving to the RIA channel prefer to join an existing firm rather than start their own.

Breakaways in the $100 million-to-$250 million range were the most popular transaction and accounted for 31 of the total deals in the last year. The largest happened in August when Corient Capital Partners broke away from Merrill Lynch with $3.3 billion in AUM.

Overall, the total number of RIA sellers outpaced breakaways by 14 deals. Leading the way was the sale of Edelman Financial Services, a firm with $15 billion AUM.

“I would say, in general, that we’re in a seller’s market, but I would also clarify that it depends on what type of seller you are,” Canter said. “If you’re a firm owner that has been preparing for a sale for years and have taken a long-term view on increasing the value of your firm, then you’ll have more success at getting a good price for your firm. On the other hand, if you decided yesterday that you want to sell because you want to retire, you may not have as much success.

“We heard from several M&A experts that there’s more emotion involved than most people think. Sellers should be realistic and have a good grasp of valuation metrics before they begin the process.”

Fidelity’s report comes less than a month after a similar one from Charles Schwab, though they differ in their criteria for counting an M&A deal (the Schwab report counts a total of 84). Rather than look at the total number of deals and how much it changed from year to year, Fidelity looked at the dollar amount of each transaction. Canter said the reason was to look behind the stats to see how it affects buyers and sellers in the market.