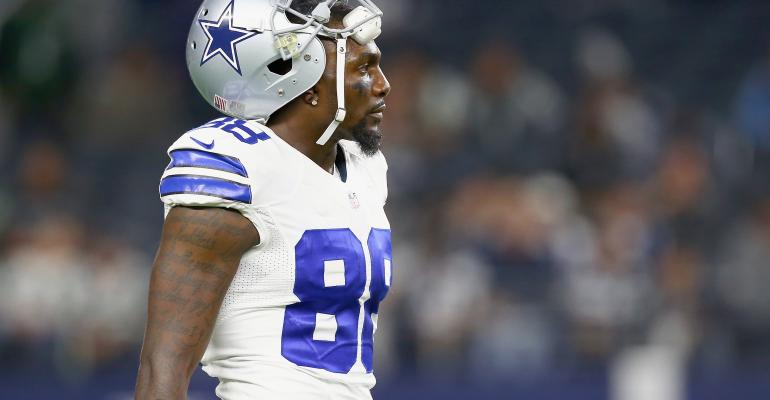 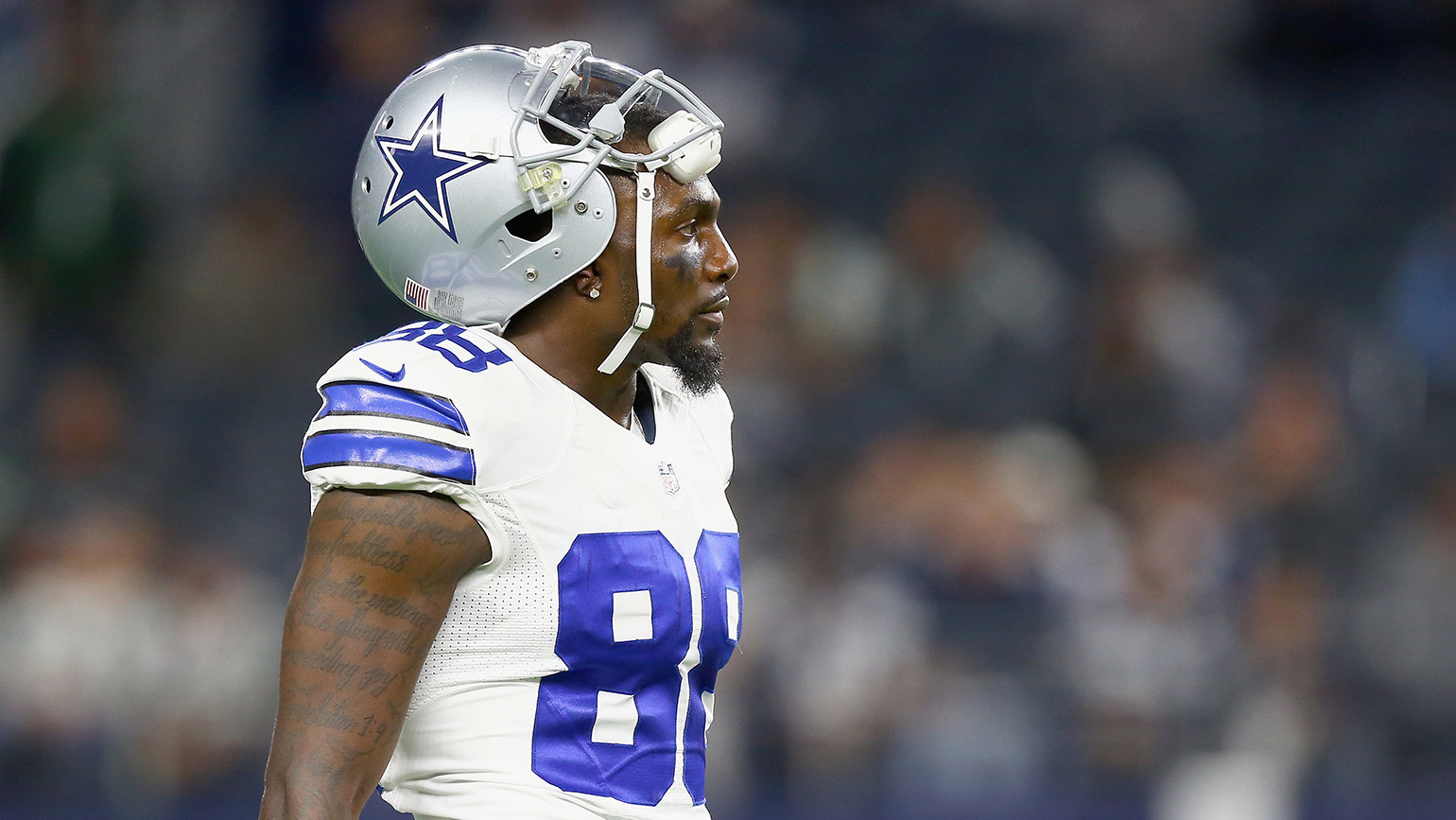 Dallas Cowboys wide receiver Dez Bryant has filed a lawsuit against his former financial advisor, claiming the advisor used Bryant's celebrity status to "improperly line his own pockets and those of his business associates," according to a NFL.com report. The suit contends that Royce West, a Texas State Senator, breached his fiduciary duty, exhibited gross negligence and performed fraud in attracting marketing and endorsement deals for Bryant, sometimes without Bryant's knowledge. West would then instruct the companies to make payment directly to West, with the money never going to Bryant. The lawsuit claims that West took $300,000 from Bryant and seeks to recover all losses and fees paid. 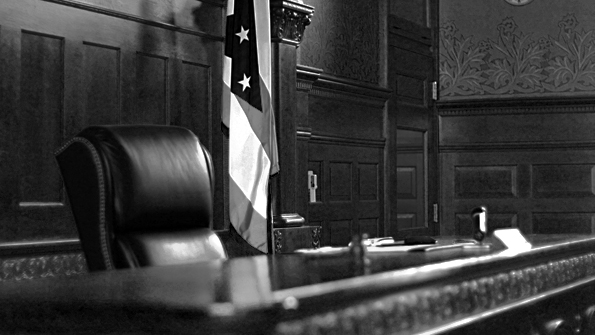 Friend of the court.

The Public Investors Arbitration Bar Association, a non-profit association of lawyers representing investors in arbitration claims against securities firms, filed a court brief arguing against a preliminary injunction that would halt the implementation of the Dept. of Labor's new fiduciary standards for brokers to retirement accounts. The case for an injunction was filed by the National Association for Fixed Annuities. Fixed annuities, according to the PIABA, are "a magnet" for conflicted advice. "Conflicted advice harms investors every day. PIABA members have witnessed firsthand the devastating effects of the advice, seeing retirees forced to return to work making little more than minimum wage, and even dealing with clients attempting suicide after having lost their life savings to conflicted investment advice," according to the lawyers' group.

Ric Edelman, the founder and executive chairman of Edelman Financial Services, has re-released and revised his 2009 book, "Rescue Your Money." The book, which was originally published to help people recover from the 2008 credit crisis, has been updated to reflect today's economic conditions. The book aims to help readers avoid making poor investment decisions with warnings about market timing, fads, media pundits and hot sectors. "Although the credit crisis is long gone, its remnants are still felt by millions of people," Edelman said in a press release. "While the core advice I've written in Rescue Your Money hasn't changed, the data in the book has been fully updated and revised, making it as valuable today as it was when I first wrote it seven years ago." In addition to the book, Edelman Financial Services is also launching Rescue Your Money seminars in select cities throughout the summer.